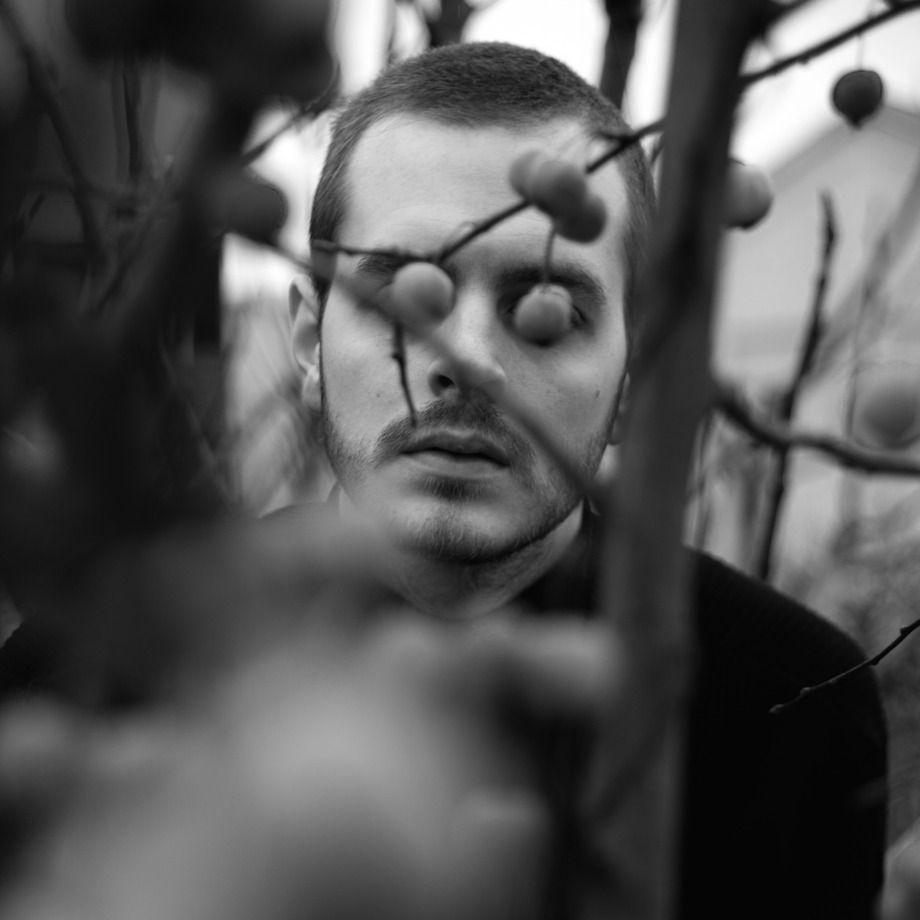 DayKoda is the artist name chosen by the Milan based producer Andrea Gamba. His musical background is rooted in traditional education, having studied for several years at the Milan conservatory and dug through his parents records collection since the young age.

However he never really fit in the mainstream scene due to his eccentric approach to music making focused on experimenting with electronic production and its contaminations with abstract hip-hop and jazz. Throughout the years Andrea developed a fine taste for the refreshing sound of innovative labels such as Brainfeeder and Ninja Tune, which became a focal point of his work and prompt him to improve his production and master his style.

Daykoda has received support by national and international media realities such as Tom Ravenscroft (BBC Radio 6), Skinny Pelembe (Bronswood), Travis Holcombe (KCRW), Raffaele Costantino (Rai Radio 2), Nubya Garcia, Lefto, Laurent Garnier among many others, including that one of the Italian webzine Soundwall which referred to him as "the Italian Flying Lotus”