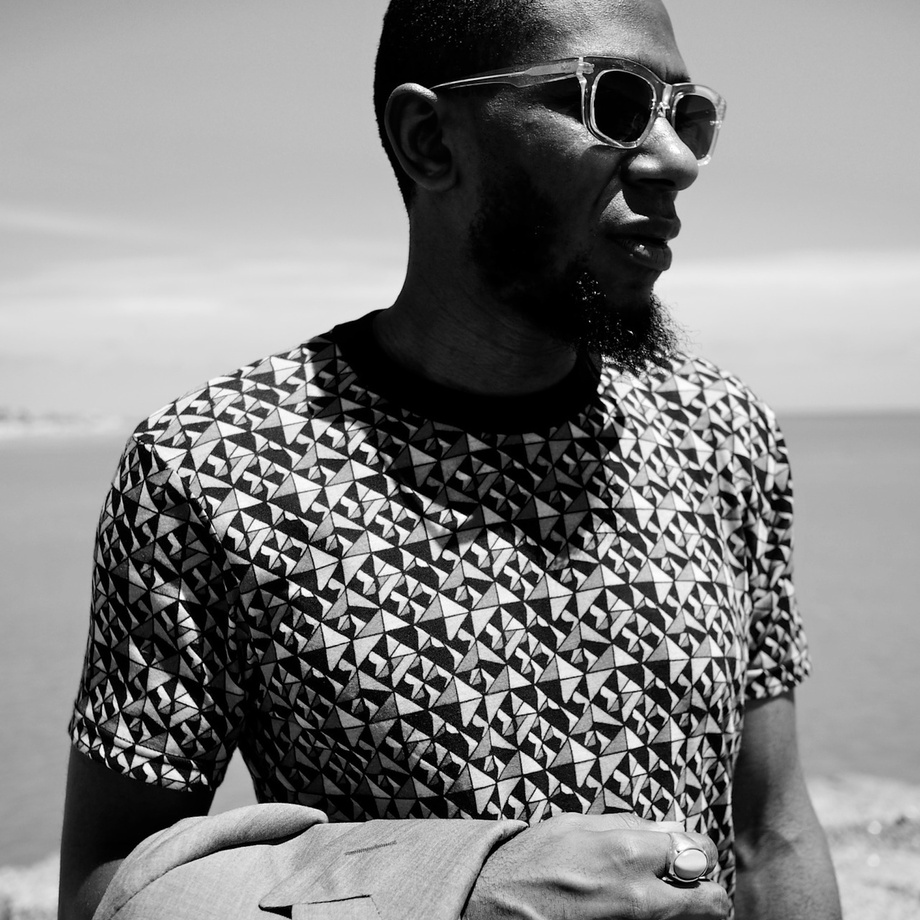 Yasiin Bey (/jæˈsiːn ˈbeɪ/; born Dante Terrell Smith; December 11, 1973), also known by his stage former name Mos Def (/ˌmoʊs ˈdɛf/), is an American rapper, singer, actor and activist. Best known for his music, Bey began his hip hop career in 1994, alongside his siblings in the short-lived rap group Urban Thermo Dynamics (UTD), after which he appeared on albums by Da Bush Babees and De La Soul. He subsequently formed the duo Black Star, alongside fellow Brooklyn-based rapper Talib Kweli, and they released their eponymous debut album in 1998. He was featured on the roster of Rawkus Records and in 1999 released his solo debut, Black on Both Sides. His debut was followed by The New Danger (2004), True Magic (2006) and The Ecstatic (2009).

The editors at About.com listed him as the 14th greatest emcee of all time on their “50 greatest MC’s of our time” list. Some of Mos Def’s top hits include, “Oh No”, “Definition” and “Respiration”. In 2022 Black Star is releasing a new album - No Fear of Time - the first album after 24 years - only available on streaming on Luninary.

Prior to his career in music, Yasiin Bey entered public life as a child actor, having played roles in television films, sitcoms, and theater. Since the early 2000s, Yasiin Bey has appeared in films such as Something the Lord Made, Next Day Air, The Hitchhiker’s Guide to the Galaxy, 16 Blocks, Be Kind Rewind, The Italian Job, The Woodsman, Bamboozled and Brown Sugar and in television series such as Dexter and House.[4] He is also known as the host of Def Poetry Jam, which aired on HBO between 2002 and 2007.