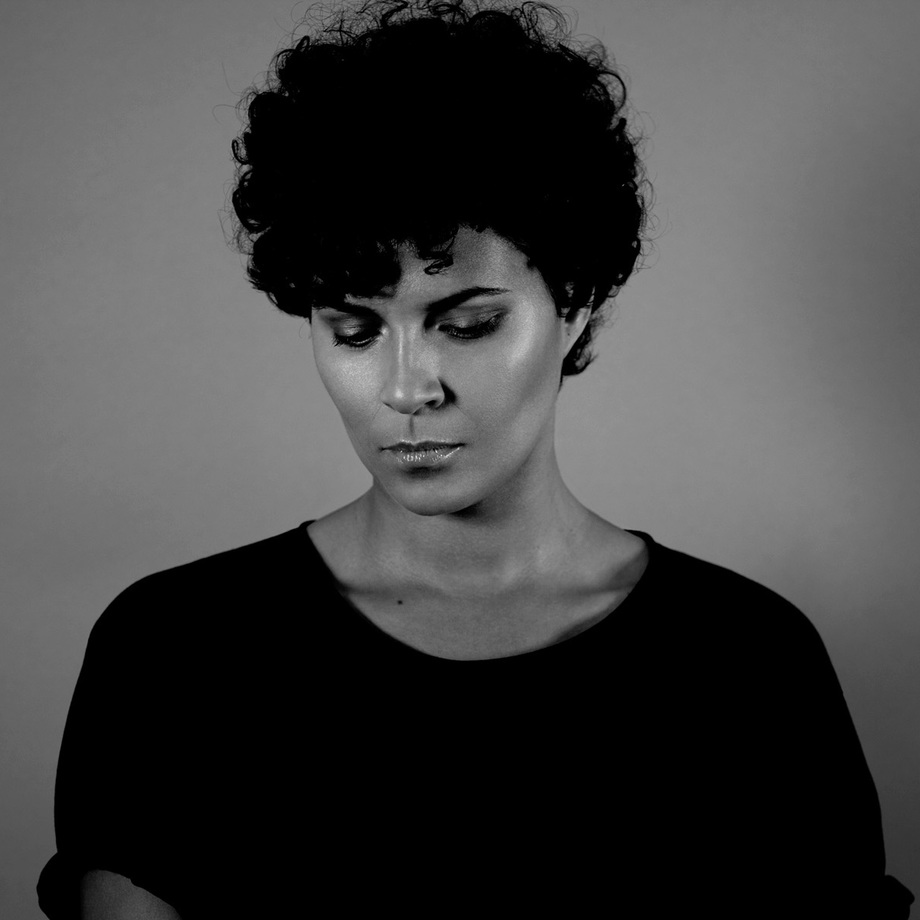 The talented DJ, singer, songwriter and producer Virginia has been deeply involved in electronic music for over a decade. Growing up in Munich, she soon found her feet in music. Her career kick-started in the late 90s, she soon began to tour as a DJ, discovering a real passion performing in front of crowds.
Following up on residencies in Munich and Frankfurt she relocated to Berlin where she's holding a residency at Berghain's Panorama Bar since 2012.

Her DJ sets fuse warm analog house and electro of the 80s and 90s with off-kilter swinging grooves, layered with spontaneous live vocals that add a unique third dimension. With a careful mixture of peaks and valleys, her hybrid DJ/live performances command attention. Few, if any, do what she does. The same can be said for her productions. Her inspiring 2008 crossover LP, Twisted Mind, was co-produced with Eye-Q Records' Steve B-Zet and found its way into film and TV airplay. The electro-pop project saw Virginia touring live on stage with a 5-piece band. She has also been involved in numerous co-productions and guest appearances alongside the likes of Steve Bug, Butch and Abe Duque, including the vocal-led collaboration “Reasons” on Jus Ed's acclaimed Underground Quality imprint in October 2010.

Since then, she has gone on to produce with friends Steffi and Dexter. Steffi's debut album Yours & Mine (Ostgut Ton, 2011) features two tracks led by Virginia's vocals (the album’s hit “Yours” and the touching “You Own My Mind”). She also teamed up with Steffi and Dexter for the uplifting, percussion-driven vocal track “Treasure Seeking” off of Steffi’s Power Of Anonymity LP (Ostgut Ton, 2014).

Virginia's rich voice has brought a golden touch to her widespread catalogue. She has released her first solo production, the Loch & Hill EP, on Ostgut Ton in 2013, followed by her My Fantasy EP in January 2015. Her debut Ostgut Ton LP, Fierce For The Night, was released in May 2016 and showcases even more of her musical facets, including more narrative songwriting. Co-produced by Dexter, Martyn and Steffi, Fierce For The Night offers some personal insight into Virginia while drawing from club culture's long and rich history.

In September 2019 Steffi and Virginia returned with Work A Change an eight-track double EP on Ostgut Ton, inviting us into new dimensions of the sonic world they have crafted together over a number of years.
Back to artists list