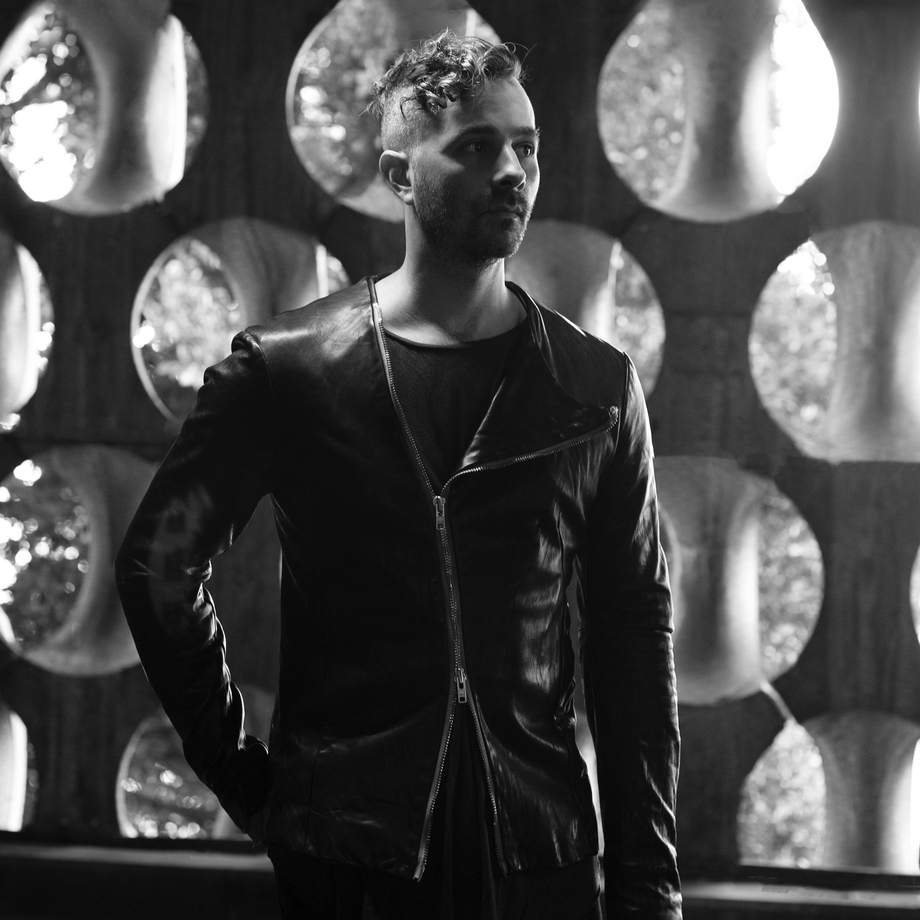 Telefon Tel Aviv is an experimental electronic duo formed in 1999 by two New Orleans high-school friends, Joshua Eustis and Charles Cooper. Following years of playing in various local bands and learning the ropes of electronic music production, Eustis and Cooper wrote the demos for what would become Telefon Tel Aviv in 1999. After sending them to John Hughes III, who operated the Chicago-based Hefty Records, they were ofered an album deal in January 2000. They spent the rest of that year writing their debut album, Fahrenheit Fair Enough, released in September 2001, as well as the soundtrack for the movie New Port South, written by Hughes’ brother James and released the same year.

Shaped by a diverse set of infuences that included British electronic music (Autechre, Aphex Twin, Jega) and Black American music (house, techno, bounce rap), Telefon Tel Aviv were the latest in a growing lineup of American musicians that sought to carve their own lane and add something meaningful to a growing international conversation about what the meeting point between hip-hop, soul, and electronic music could be. But while Eustis and Cooper emerged within a specifc context that provided their continuing work with a solid foundation, they spent the next decade taking risks and grappling with the idea of what an electronic duo could be.

In 2004, they released their second LP, Map Of What Is Efortless, a bold attempt at solidifying the romantic elements of their debut into a modern r&b sound and featuring vocal contributions from Damon Aaron and Lindsay Anderson. Three years later, Hefty released a compilation of Telefon Tel Aviv remixes that included their take on Nine Inch Nails, Ammoncontact, Slicker, and Apparat among others. In 2009, ten years after they first began working together, the duo returned with Immolate Yourself, via Ellen Alien’s BPitch Control label. Darker and synth-driven, this third album took yet another dramatic left turn, this time towards a more unabashedly pop-minded sound.

In between the German and U.S. release of Immolate, Charles Cooper passed away unexpectedly. Following Cooper’s death the Telefon Tel Aviv project went on hold. In 2014, Eustis released a solo album on Audraglint Recordings as Sons of Magdalene called Move To Pain.After years of self-doubt, Eustis decided to revive the Telefon Tel Aviv alias in 2016. This return coincides with a reissue of the debut album on Ghostly International and Eustis’ frst live shows under the name, which began in the spring of 2016 with a North American tour alongside Moderat. In 2019 Ghostly International releases Dreams Are Not Enough, the first album in 10 years.