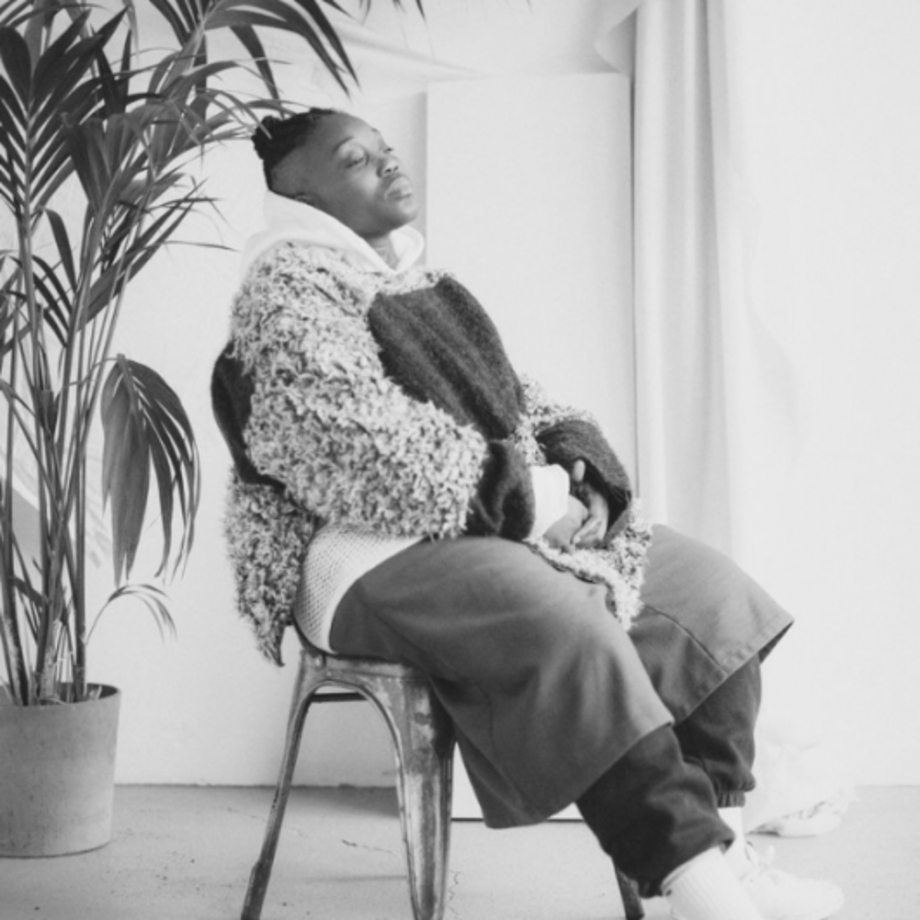 Tawiah is a singer/songwriter and DJ. Her sound is unprocessed and uncompromising, her voice a singular instrument that alternates between thoughtful restraint and impassioned abandon. The vestiges of Tawiah’s early vocal training in church contrast subtly against the distinctive south London accent that has helped to place her firmly at the vanguard of a diverse yet notably British alternative soul movement in recent years.

Her debut album is currently in production, a raw and authentic piece of work that tackles the complexities of relationships both sensual and platonic with maturity and honest insight.In Jodi’s Bedroom (2008), Tawiah’s much celebrated debut EP, propelled the young artist on to the front cover of alternative music bible St raight No Chaser, won her Gilles Peterson’s Worldwide Award for Best Newcomer, and a two year world tour with Mark Ronson supporting Jay Z which helped to affirm her reputation as a prodigious live performer.