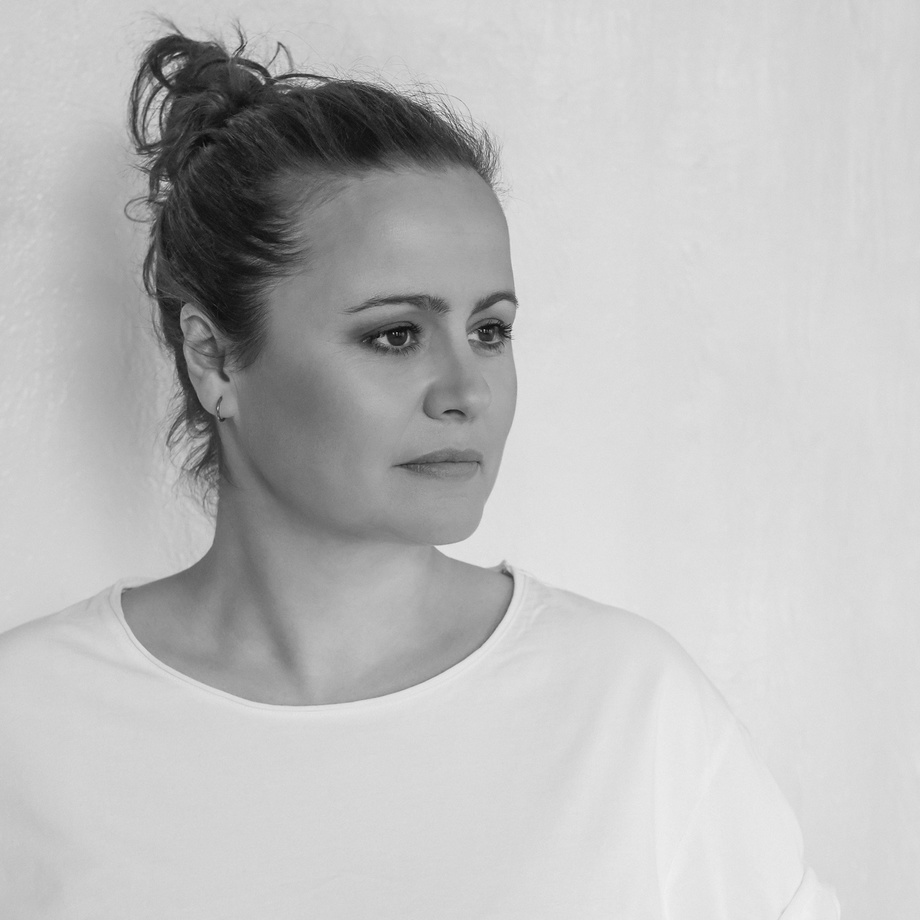 Dutch-born Steffi is a key figure in the realms of contemporary electronic music. As a resident at Panorama Bar, a respected producer and label owner, her work embraces electronic culture in its many forms. With the experience that comes with promoting underground parties for many years, and running two record labels – Klakson and her quickly expanding Dolly, Dolly Dubs, and Dolly Deluxe imprints – Steffi has developed a natural and professional balance between DJing and making records. Drawing upon a disparate range of influences, her sound has achieved a state of singularity, fusing classic and futurist approaches with an unmistakable personal flare.

Since moving to Berlin in 2007, Steffi’s discography has continued to expand. Starting with the inclusion of the track “24 Hours” on Tama Sumo's Panorama Bar 02 mix, and “Sadness” on Prosumer's following 03 CD, her relationship with Ostgut Ton grew stronger. This was confirmed with the moody Kill Me EP . 2010 brought the Reasons EP on US imprint Underground Quality, which preceded the arrival of her debut album Yours & Mine on Ostgut, released in 2011. The album included the unmistakable “Yours” featuring Virginia.

The development of her forward-pushing sound was then marked by the Schraper EP in 2012, emphasising Steffi's ability to produce flowing, bass-heavy club tracks, floating between classic House and contemporary Techno. Continuing the trend of working with strong, cultured labels, 2013 saw her contribute to the Bleep Green Series for a joint EP with Redshape. Steffi also releases music as Third Side alongside Lucretio and Marieu, better known as the Analogue Cops. Together in 2012 they released their Unified Fields LP on Restoration Records, exploring the dynamics of a live-jam studio environment. As a Panorama Bar resident, Steffi compiled and mixed the Panorama Bar 05 mix CD in 2013. Her second studio album Power Of Anonymity was released on Ostgut Ton in November 2014. Collaboration has also featured heavily in her career, having co-produced Virginia’s album Fierce For The Night (Ostgut Ton, 2016) and, under her joint Doms & Deykers moniker with Martyn, released the Evidence From A Good Source LP (3024, 2016).

In June 2017, she unveiled her contribution to the iconic fabric mix CD series, which was shortly followed by her most recent album, World Of The Waking State. As a marked musical departure for both her and Ostgut Ton, this third album in her discography is a testament to years of personal and musical development, reflecting a serious commitment to abstract electronic composition that manifests itself as a totally inimitable collection of tracks. Over ten tracks, Steffi stretches her wings. Created in a period when she found herself free of the past and settled more comfortably in her own skin, the shift in her mindset let to a new freedom of exploration in her creativity that enabled her to write more experimentally, and logically led to the creation of a new album.Always looking forward, Steffi's field of influence continues to expand. This is where Air Texture comes in: for this survey of leftfield and experimental electronic music, Steffi reunited with Martyn as they both selected a CD of unreleased electronic music for combined release (October 2018).In September 2019, Steffi and Virginia returned with an eight-track double EP on Ostgut Ton. Work A Change expands on Steffi and Virginia’s aesthetic, merging elements from a number of genres into a cerebral, highly personal release. It also signals a change of direction for the duo's work, voyaging through entirely new terrain while retaining a sound that is undoubtedly their own.Her work as a DJ, distinctive productions and sought after releases on her own labels all reflect a profound passion for celebrating the culture of contemporary electronic music, justifying her position as a vital voice in that scene.