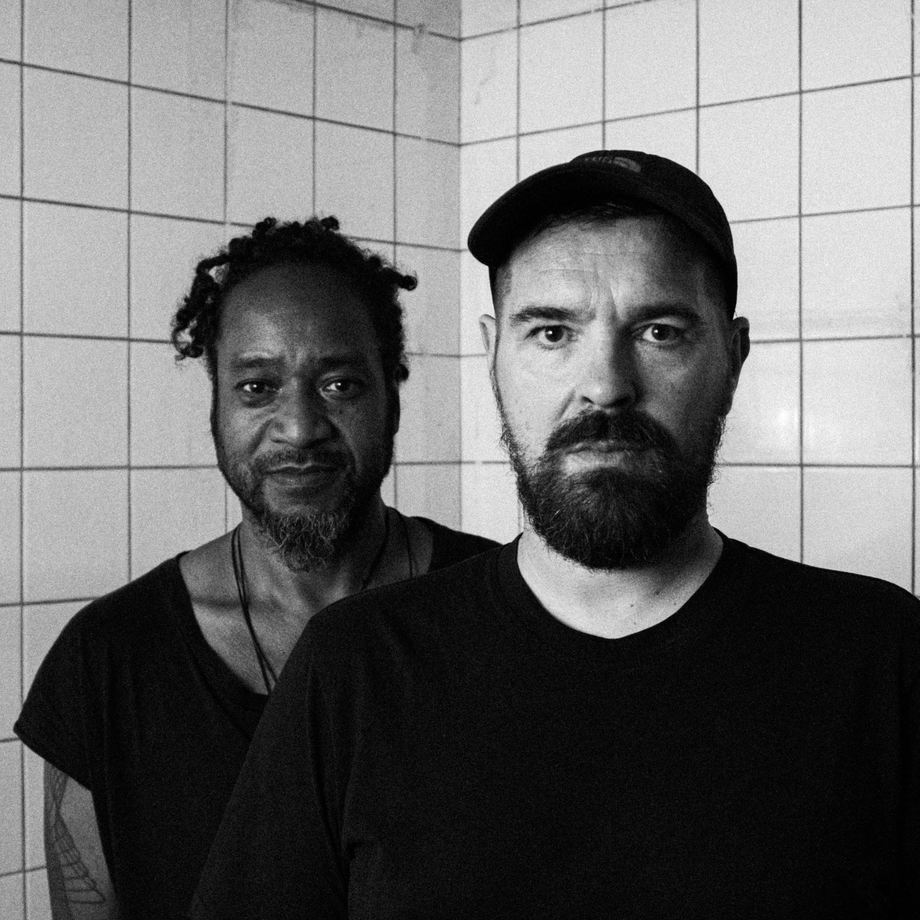 What happens when two undisputed legends of Dutch techno join forces on stage? In the case of Speedy J and Steve Rachmad, no one knows before the lights go down and the music starts – not even the artists themselves.

After some 30 years passing each other on the nonstop gig circuit, it was only when the pandemic hit that Jochem Paap and Steve ‘Sterac’ Rachmad found an opportunity to connect via a live streamed, improvised jam for Paap’s Stay Home Soundsystem project. It was the first time Rachmad had taken his studio craft into a ‘live’ setting, but with a few intuitive tools the distinctive Sterac sound gelled with Paap’s approach and a new musical collaboration was born.

There are no set rules or roles when Paap and Rachmad fire up their machines – they’re drawing on their decades of experience making and playing this music, recognizing the effect different sounds and patterns have on a crowd, and most importantly having fun with the process. Rachmad often brings his signature chords, pads and melodic arps into the mix, while Paap is more than comfortable tweaking rhythms and textures, but their sonic duties are fluid. They just as easily trade their roles within the mix, if the jam steers them that way.

Rachmad featured on the first STOOR live session at Paradiso in Amsterdam in 2021 – a celebrated feast of improvised techno featuring five artists feeding into the mix. In these settings, the dialogue between performer and crowd become incredibly dynamic, with the fluctuations in energy and those nail-biting moments of unpre- dictability bringing about moments that might never be possible in a traditional club-minded DJ set. That spirit resides in Speedy & Steve as well, already manifested beyond the dancefloor in varied releases for labels like Luke Slater’s Mote-Evolver and Paap’s own in-house STOOR imprint, demonstrating the range of possibilities from these two techno totems coming together.

Whether in a cavernous arena space or a tightly-packed club, there’s a certain intimacy around Speedy & Steve which comes from the relaxed, intuitive air of two seasoned pros discovering their common ground and having fun stretching their skills for an audience. As any live performer will attest, everything hangs on a thread and the tower could topple at any given moment, but the real magic lies in witnessing such accomplished artists push things to the limit and bring it on home in style.