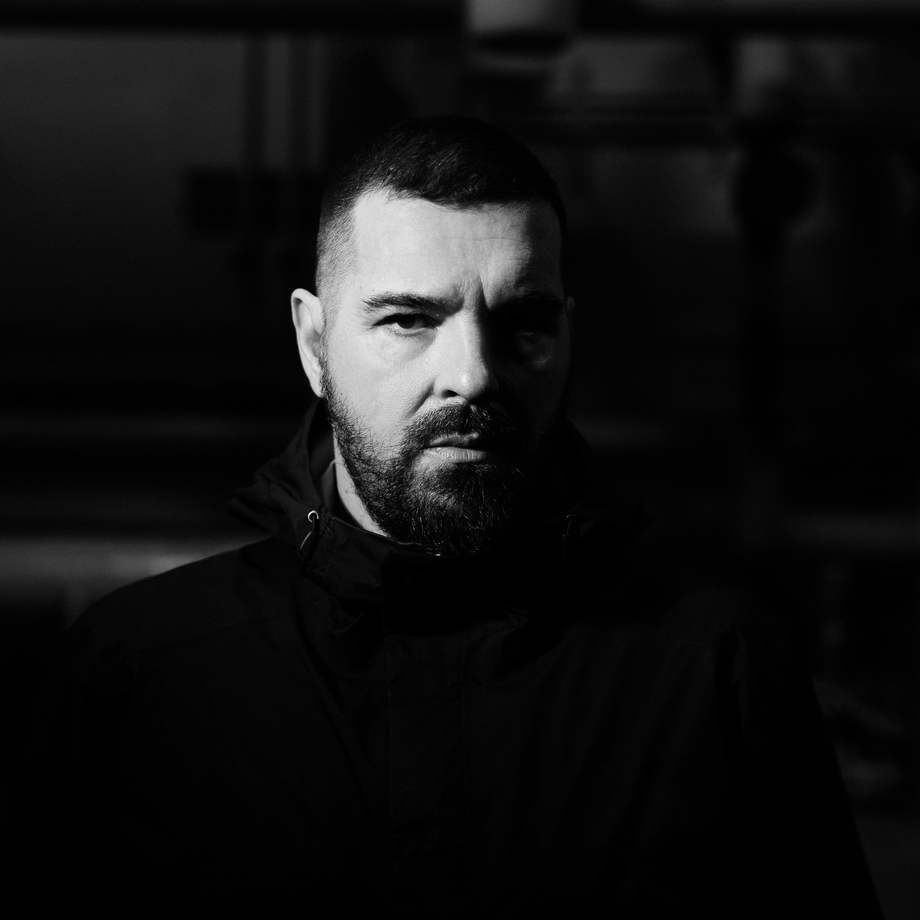 Jochem Paap’s first record as Speedy J landed on Plus 8 back in 1990, and yet he still engages with electronic music with the curiosity and productivity you’d expect of someone new to the game. His long and winding career has plenty of storied touchstones – seminal electronica LPs on Warp Records’ Artificial Intelligence series and Planet Mu, ambient epics on FAX +49-69/450464 Records, and a relentless wave of razor-sharp club 12”s across most of the iconic techno labels you’d care to think of.

For all these achievements, the here and now of Paap’s life in music is just as interesting. Via his Electric Deluxe label he champions some of the most daring techno variations in current circulation – artists such as AnD, Clouds and JK Flesh have trusted Paap with their most ambitious album projects.

In the live arena, Paap has long been a champion of hybridization – a philosophy embedded in the DNA of techno as progressive, experimental music. By embracing the open-ended possibilities of music technology, the lines between live performance and DJing have eroded for Paap as he glides between standalone tracks and hardware improvisation. This approach also defines his on-stage collaborations – the Collabs project with Chris Liebing, Zeitgeber with Lucy and Multiples with Surgeon. In all situations Paap and his kindred spirits employ their keen instinct for experimental techno and all-encompassing technical knowledge to deliver visceral experiences. His Electric Deluxe Presents events also serve as an extension to his own artistic vision and that of his label roster, gathering together high profile line-ups everywhere from Sonar to Berghain, Detroit to NYC, and of course all over the Netherlands.

Meanwhile, STOOR is a bold new venture that encompasses a Rotterdam-based studio and label, where Paap opens the doors to established artists and newcomers alike to immerse themselves in a high-spec environment for all manner of creative outcomes. Among the results from the sessions that take place are collaborative releases cut onto limited run vinyl on an in-house lathe. It’s a novel approach to creating and releasing music that celebrates the immediate moment – a present that Paap has consistently engaged with to take himself constantly forwards into intriguing new worlds of sound.