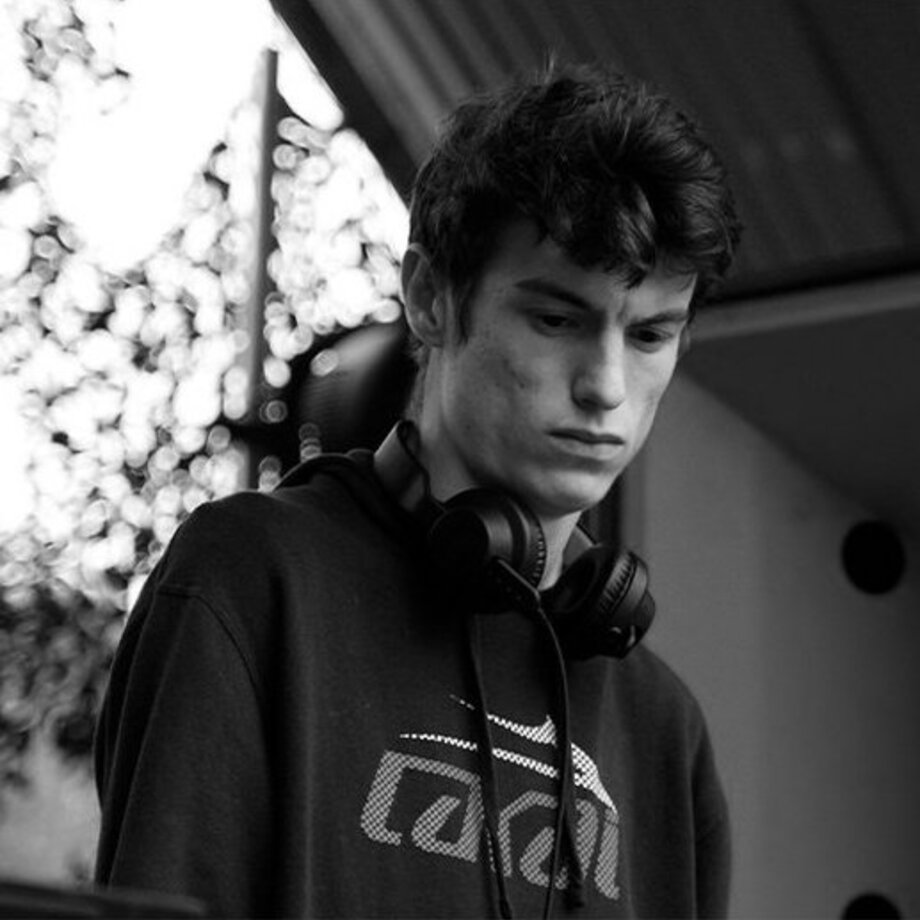 Bryan Müller has consistently produced some of the most inspired electronic music around over the past decade.

His 4 albums and 10 EPs, released on Ilian Tape, and countless remixes have become part of the lineage of electronic music thanks to Müller’s natural ability to bring new energy to what has gone before.

Skee Mask’s clean and surgical yet immersive and deep production and his eclectic, genre-crossing DJ sets have positioned him as one of the most intriguing and sought-after artists in the electronic music scene.

His approach to both production and DJing brings a sensitivity and authenticity which hits a sweet spot, as noted in Pitchfork’s review of his incredible 2018 album Compro: “For a young talent like Munich producer Bryan Müller (aka Skee Mask), a challenge emerged: how to engage with the beloved, vast ’90s dance canon of hardcore music, Amen breaks, and ambient techno, without resorting to facile nostalgia. The best Skee Mask songs do exactly this; they don’t sound quite like anything else”