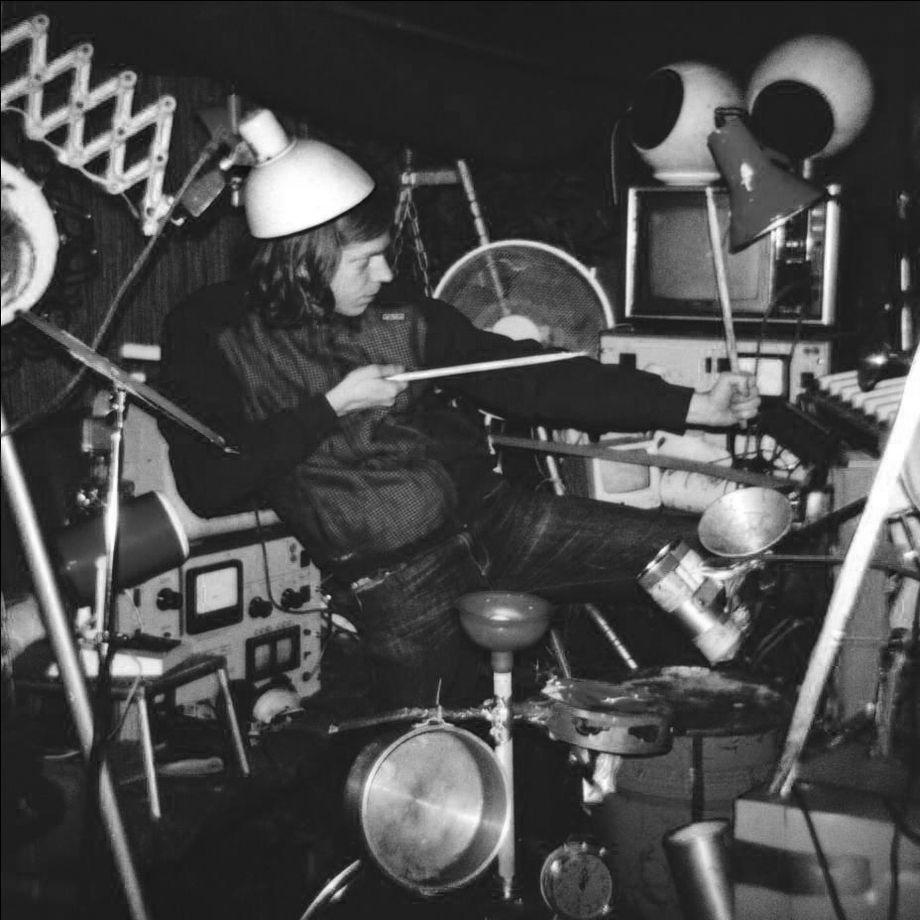 Siriusmo is the stage name of the German record producer Moritz Friedrich. He started his music career creating music in a band named Sirius. After leaving the band, he chose the name of his former band to be his stage name, but added mo to the end.

Producer, graffiti artist, and illustrator Siriusmo combines techno, house, and hip-hop elements in a prolific career that began with the 2000 single Ne Me Quitte Pas. From there, he issued singles and EPs on labels including Boys Noize, Bungalow, Sonar Kollektiv, and Grand Petrol, and crafted remixes for artists ranging from the Gossip and Scissor Sisters to Modeselektor and Digitalism.