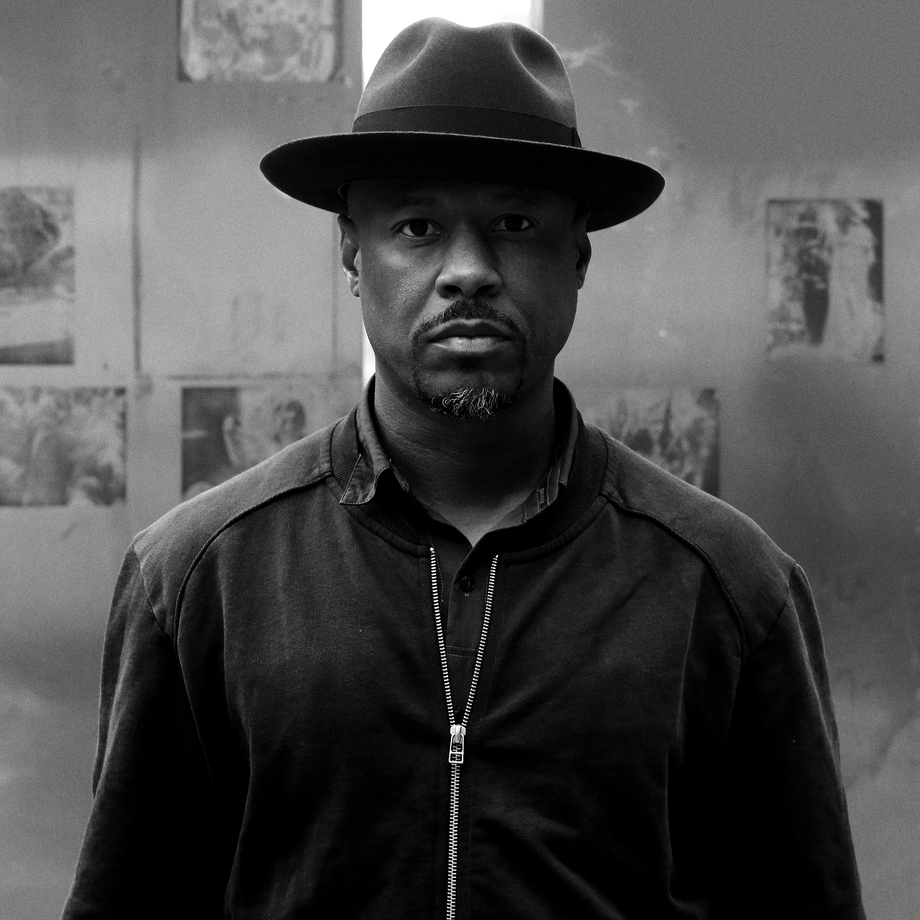 Robert Hood needs little introduction. Founding member of the legendary group Underground Resistance as a ‘Minister Of Information’ with ‘Mad’ Mike Banks & Jeff Mills, his seminal works on Jeff Mill’s Axis and his very own M-Plant imprint paved the way for a wave of stripped-down dancefloor minimalism that directed much of techno’s path throughout the late Nineties.

He has only released 3 ever CD mixes one for French label Logistic, a mix for the club ‘Fabric’ mix series & the seminal DJ Kicks series on K7 Records.

”Growing up in Detroit, I grew up with Motown in the house – a lot of Motown and Philadelphia soul, artists like Marvin Gaye of course and Curtis Mayfield. I remember Isaac Hayes, the soundtrack from ‘Shaft’ had come out. My father was a jazz musician; he played piano, trumpet and drums. My mother was in an R’n’B group. We listened to a lot of Motown – in fact, my grandfather’s first cousin is Berry Gordy.
I was influenced by my father – I wanted to play trumpet like he did.”
Robert’s father tragically died when he was just 6. The photo of Robert sitting down holding a trumpet is his fathers. ”I had to beg my grandmother to let me borrow the trumpet to take a picture with it”