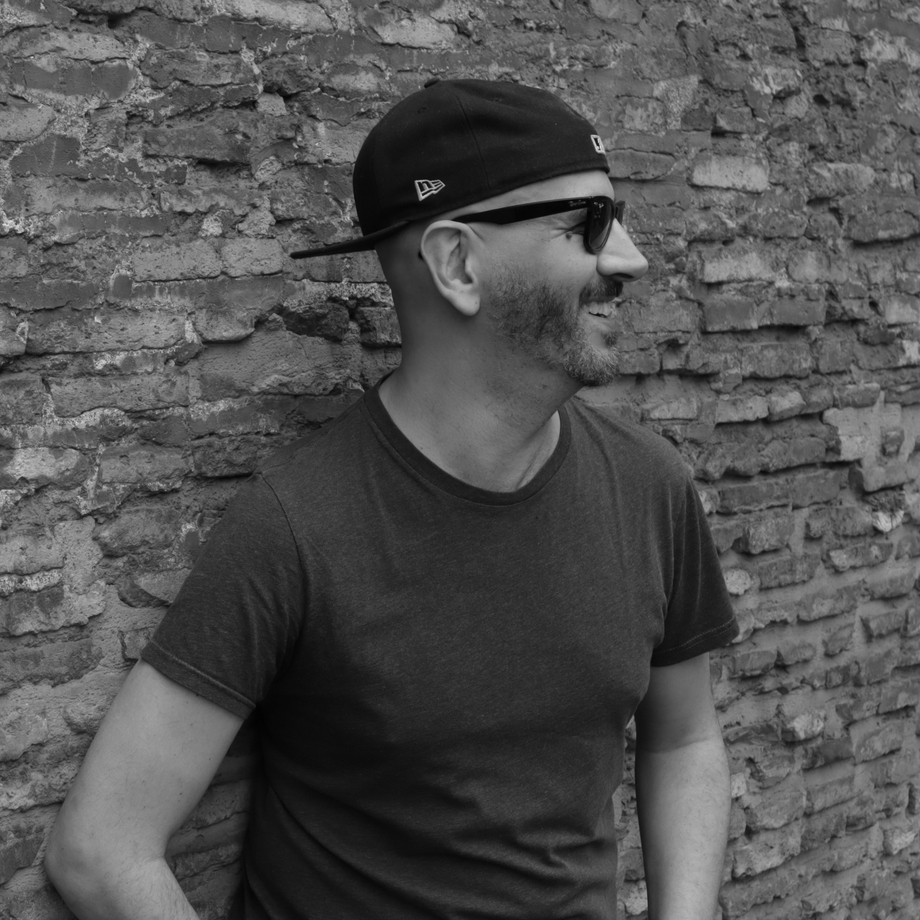 The DJ and producer Marco Passarani is one of Rome’s finest electronic exponents since the scene’s early days. A tireless innovator, constant collaborator, RedBull Music Academy studio mentor, inspirational deejay - Passarani has always been at the forefront of electronic music. With more Discogs pages than the EU has legislation, Passarani has released, to name a few, fine twelves on Gerd Janson’s Running Back label, crafted covers of Alexander O’Neal and The Jungle Brothers for Peacefrog, re-invigorated Boogie and Italo as Tiger & Woods and could possibly be the only producer to have been remixed by both Ricardo Villalobos and Autechre. He has played a pivotal yet covert role forwarding electronic music in Europe and beyond strengthening the ties between Rome (his hometown), Glasgow, Detroit and Rotterdam with his Final Frontier / Nature / Pigna stable of labels and to this day he continues to be an inspiration and educator for the younger generation.

After his solo adventures on Jackmaster’s related Numbers label and Fort Romeau’s Cin Cin, his restless journey continues with an album that came out in early 2019 on the highly revered Vladimir Ivkovic’s Offen Music: Marco’s first solo album in more than 10 years called “WOW”! Last but not least, he started a brand new label called Unrelatable (releasing three 12”), reviving that Finalfrontier spirit of the early days of his musical life and made a debut on Berlin’s Libertine Records with an ep called “Dead And Alive”. As of today, Marco is back on album duty, releasing an intense double LP on Will Saul’s AUS Music called “The Wildlife Of The Quieter Ones”.

And on the remix side, in the past year or two he has been reworking Essaie Pas (Marie Davidson’s related project on DFA), Tamburi Neri (on highly revered Ivan Smagghe’s label Les Disques De la Mort), Endrik Schroeder (on Zone Music) and Lerosa’s Ummon (on the irish label Lunar Disko). The last one just came out, and it’s for italian scene’s legend Alexander Robotnick.