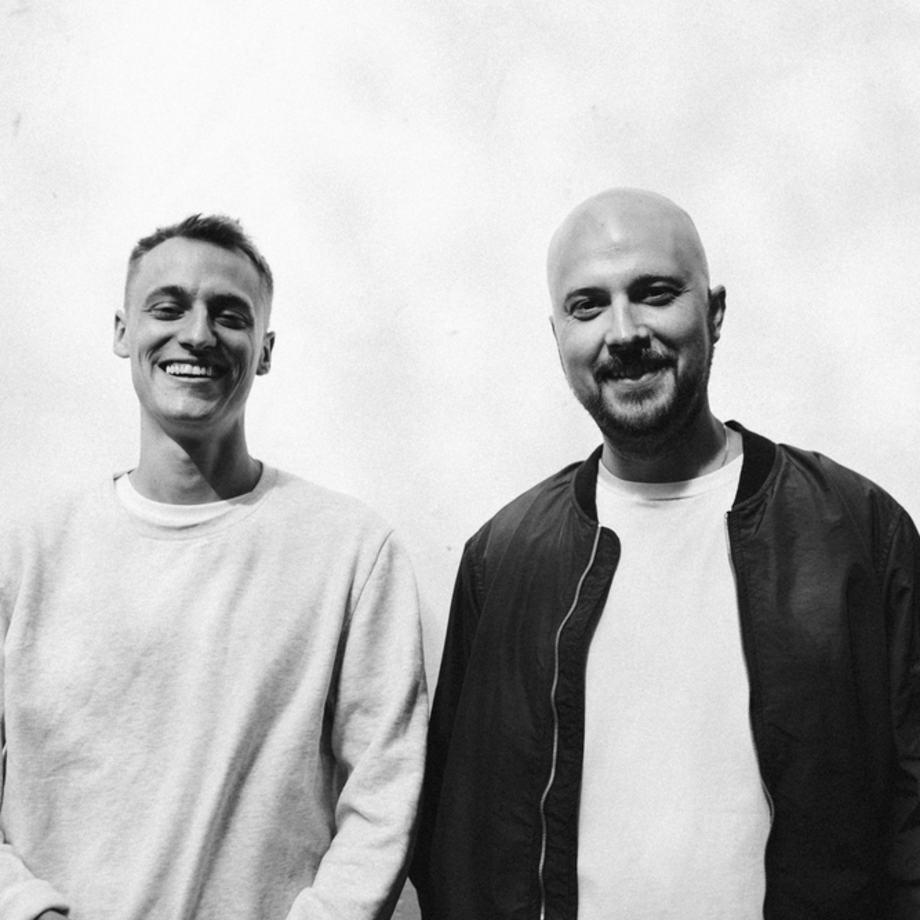 Under their respective artist names Truss and Tessela, brothers Tom and Ed Russell have forged formidable individual reputations as producers. Defining tracks such as Truss’ ‘Kymin Lea’ and ‘Beacon’ and Tessela’s ‘Rough 2’ and ‘Hackney Parrot’ for the likes of R&S, Perc Trax, and their own Poly Kicks label, have encapsulated so much of what is exciting and vital in UK underground, electronic music.

Their new collaborative project Overmono, now sees Tom and Ed come together on record for the very first time. In their own words…“Despite doing some live shows together and the fact that we’re brothers, we hadn’t ever really written music together and wanted to start something new. We decided to head to a remote cottage in rural Wales, near to where we grew up. The trip ended up being the most creative stint either of us had ever had and after a week we had the foundations for Overmono.”