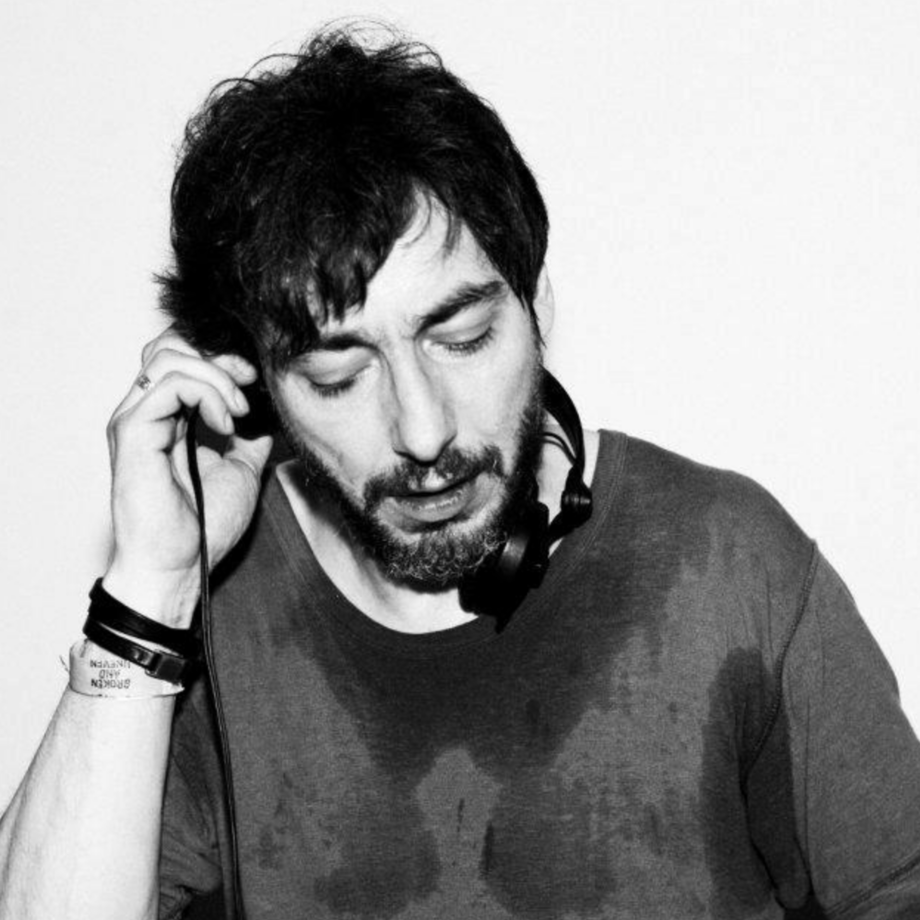 Move D, aka David Moufang, is one of modern electronic music’s most beloved souls with a long and varied musical history with roots in 60s and 70s jazz, psychedelic, rock, soul and early electronica. Making his first appearance on vinyl as part of a school bands competition in 1983, it was only another four years before he started toying with the medium as a DJ, playing funk, soul, hip-hop and proto-house.

In the 90s things began to move fast with the inception of his Source Records imprint, early productions (including the debut Move D LP ‘Kunststoff’ – Source Records, 1994) and the beginnings of a 26 album relationship with close friend, the late Pete Namlook. Since then, Moufang has become an unassuming heavyweight in house music as a producer for countless forward thinking labels, a collaborator and a truly original selector.

His discography is long and impressive and holds releases on a broad variety of labels such as Source, Modern Love, Workshop, Smallville, Warp, Running Back, Uzuri and Electric Minds among others plus collaborations and involvements in projects like Magic Mountain High (w. Juju & Jordash) and Reagenz (w. Jonah Sharp).
Not one to slack off, his live and dj performances have been on par with (if not superior to) his studio work, pulling from all corners of his diverse catalogue in order to create an experience that attacks the hips and head in equal measure.
His releases touch on house conventions but are delivered in his own inimitable style, leaving everyone - from long time fans to the uninitiated - with their jaws on the floor and their hands in the air.