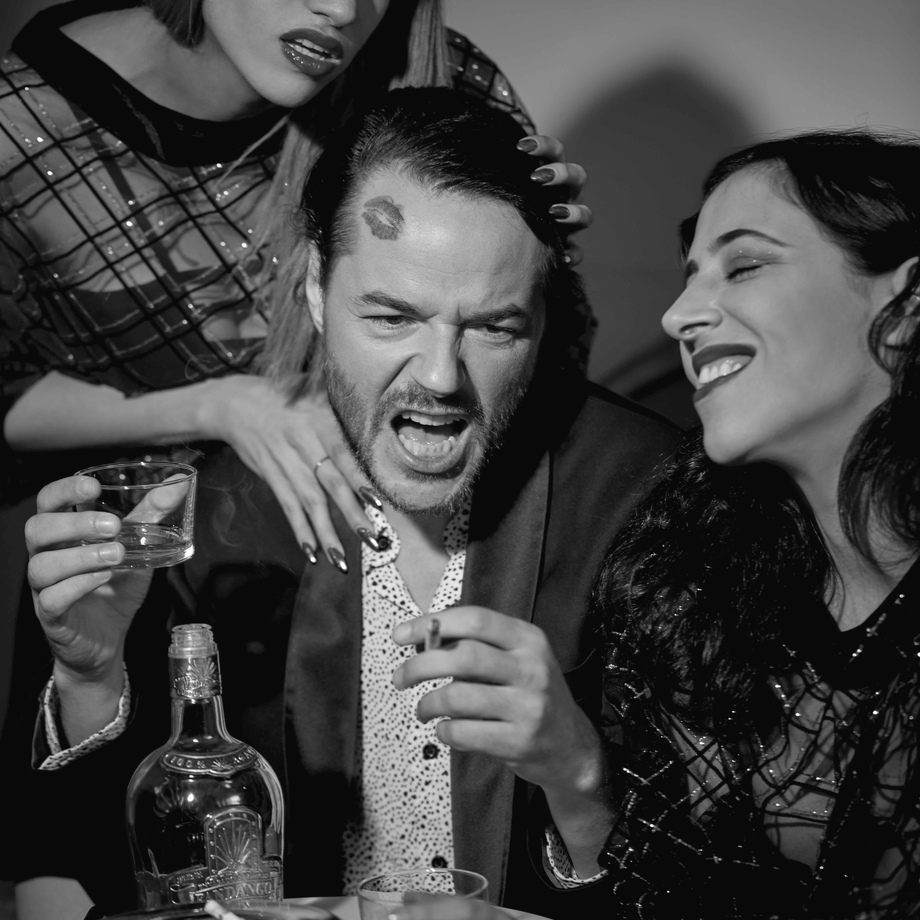 Matias Aguayo, Chilean-born and German-raised, has written a wide, varying body of work that has refused to settle into any genre-specific terms. The uncanny rhythms he makes, born from a love of house music, new-wave, industrial, local and foreign music forms are built on what he has always considered his most important instrument – the voice.

From a young adult with a background in theatre (where he directed, acted and performed), Aguayo uses his voice to slip into different character roles and imitate sounds to created a colourful, staged illusion. Using machines (drum, sampler and microphone), Aguayo shadow-plays between vocal performance and instrumentation, cloaking both in an intensely receptive, improvised performance; fed by audience reactivity.