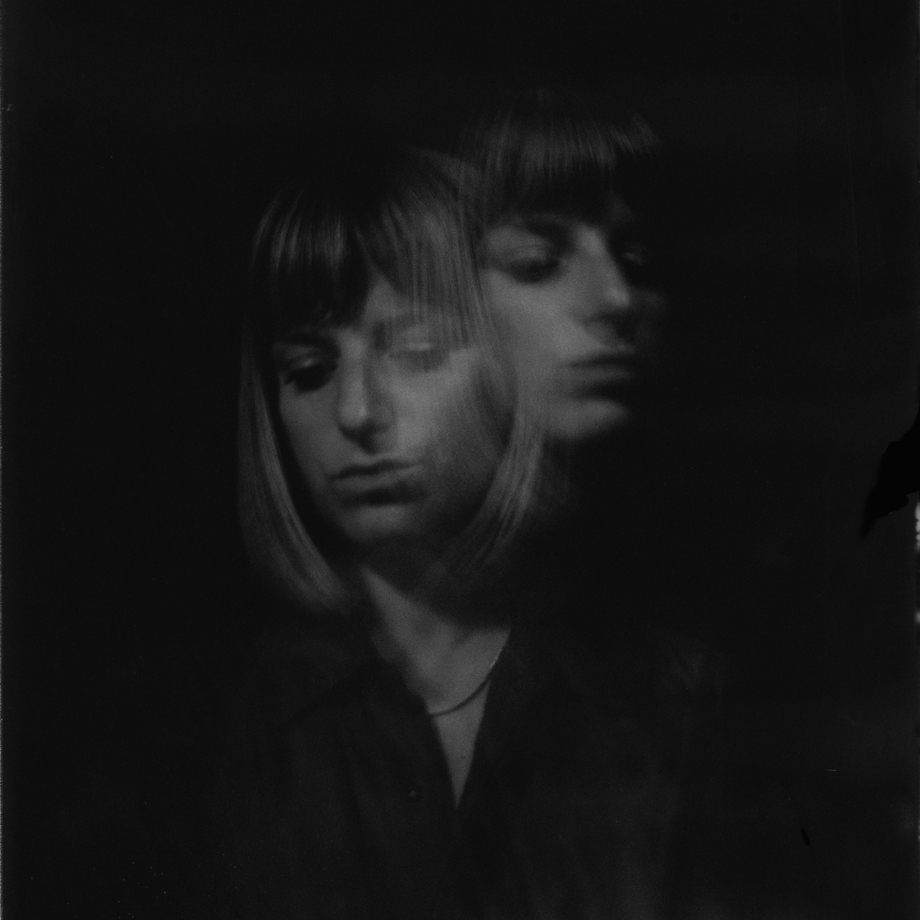 Maria Chiara Argirò has been quietly weaving her way around the UK jazz, classical and electronic worlds since she moved to London from Rome 11 years ago. A pianist from the age of nine and a key player in the capital’s multi-national jazz scene, she’s lent her skills to indie band These New Puritans, lush jazz troupe Kinkajous and, more recently, collaborations with Jamie Leeming – their 2020 album Flow was nominated for one of the albums of the year in the Jazz Revelations Awards and was the Guardian’s jazz album of the month – and beat-driven duo Moonfish.
But with her new album, Forest City, she finds a glistening thread between these movements: it marks her out as an exciting rising electronic artist, where jazz meets Kelly Lee Owens, Jon Hopkins and Radiohead. It’s a concept record, about the “duality of nature and city”, and where organic sounds and textures seem to flow above the urban sprawl.

Maria had finished writing the album before the first lockdown of 2020 but the enforced isolation helped to give the music a sense of urgency, a longing to be immersed in the natural world and the buzz of the city at the same time. The songs always start as something she can play acoustically, that would work without the bells and whistles, and then she layers the atmosphere around them. “The music needs to stand on its own, a melody has to be strong,” she says.
But though the album has dark undertones, it’s not all doom and gloom: in her earthy metropolis, a certain optimism glows through. “It’s about being conscious of the world we live in and how careful we need to be,” Maria explains. “At the end of the day, there is hope”.

The musician’s biggest influence growing up was her mother, a dance teacher, whose passion for ballet and contemporary dance inspired Maria to start piano lessons when she was a child. But by her early teens she’d discovered jazz “and that became an obsession,” she says. She started listening to the likes of Thelonious Monk, Miles Davis and Herbie Hancock, then expanded out to Seventies prog (Pink Floyd) and folk (Nick Drake) – sounds which were at odds with the strict classical world. “I wanted to be a rebel,” she says.
When she was starting out in Rome, Maria continues, she was one of the very few women in jazz she could think of. “Allmy life I’ve been surrounded by men,” she says. “But when you’re 15, you don’t really think about being the only woman. Now I see many more women in jazz and electronic music but back then, it wasn’t the case at all.” She moved to London over a decade ago to immerse herself in the music scene; in Italy, she says, “jazz is still seen as the older generation’s music. I wanted to find my own path.”
In London, she studied at the London Centre of Contemporary Music and then took a jazz degree at Middlesex University. The day after her last exam was the day she went on tour with experimental post-punk group These New Puritans. “Then I was locked in a rehearsal space with the guys, it was crazy.” She says the group has hugely informed her own approach to music. “They’re not too worried about being commercial,” she says, “and they mix genres freely.”
A show in Los Angeles, when These New Puritans opened for Björk, was a particular highlight – the Icelandic musician is another major influence on Maria. “It’s her artistry that inspires me,” she explains, “how she’s always pushing boundaries, thinking about the details and working with strong collaborators.” Like Björk, she also has a penchant for exploring non-western instruments and she studied djembé, playing in bands led by Senegalese percussionists like Sena M’Baye and Ady Thioune.

Maria has released a few solo records before but Forest City feels like the turning of a page. The past 18 months provided the respite that she needed to hone her own sound, as she liberated herself from the structures of jazz on her laptop and adding dense thickets of electronic texture and beats. She recorded and self-produced the album between her bedroom and her studio with the precious help of her longtime collaborators and electronic producers, In a Sleeping Mood and mixing engineer Alex Killpartrick. And, crucially, she is singing for the first time, too – her airy, otherworldly vocals on‘Blossom’ and ‘Clouds’ especially resemble Emiliana Torrini or a singer in a smoky, late-night club, alone under the spotlight on the stage. Being in lockdown, says Maria, gave her the freedom she needed to explore her voice. “I thought, ‘I’m going to do exactly what I want to do, without boundaries,” she says. With that sort of limitless outlook, who knows what she’ll do next.
Back to artists list