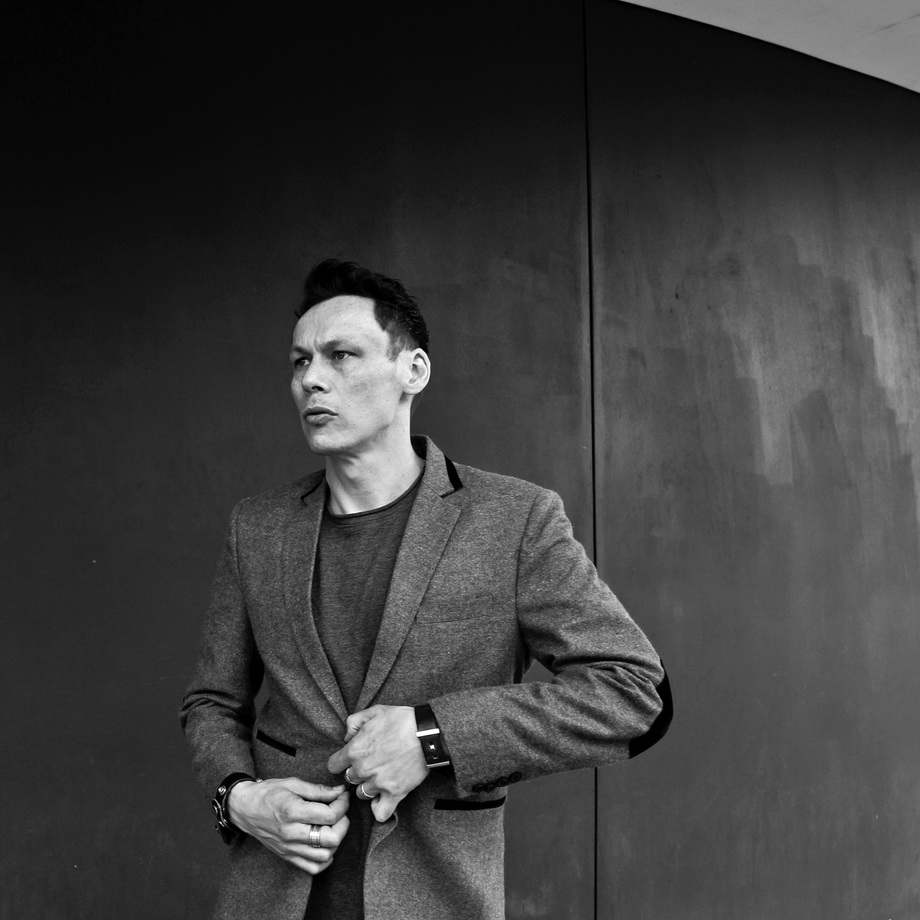 Luke Slater is one of techno’s most chameleonic enigmas -- shifting through the variants of the genre and staying fresh throughout his expansive career of over 25 years -- and he’s only just getting started. Between releasing a bevy of music under his L.B. Dub Corp and Planetary Assault Systems projects for the likes of Ostgut Ton, Stroboscopic Artefacts and his own Mote-Evolver imprint in the last few years, Slater has channeled new energies with projects such as LSD (a collaboration between Dave Sumner [Function], Steve Bicknell and himself), a re-release of the classic X-Tront Vol. 2 LP on Peacefrog and new compilation releases forthcoming on A-Ton under The 7th Plain moniker; and that’s just for the rest of 2018 -- unless you see him on the dancefloor.

The last couple of years have proven to be one of Slater’s more extensive in terms of touring -- as well as his residency at Berghain, he’s also blessed the decks of Panorama Bar, De School, Kompass, Loft, Tobacco Docks, MMA, Printworks and Le Zoo to name a few. Having double-downed the Dutch forest settings of Dekmantel and Draaimolen and firing up festival crowds at Junction 2, 4Every1 Festival, Audioriver, Neopop, Loveland, Babylon, Nature Beat, Flow, Goa, Sea Star, Dockyard and Astropolis the past two summers, the rest of 2018 will bring his indelible sounds to the likes of ADE, Awakenings, Rex Club, Berghain and Fabric.

For what’s beyond that -- with Luke,  there’s not much time to rest -- only time to create and innovate. Techno is ever-changing, and Slater is at the forefront, stronger than ever; providing euphoric clarity within an ever-changing sonic climate.