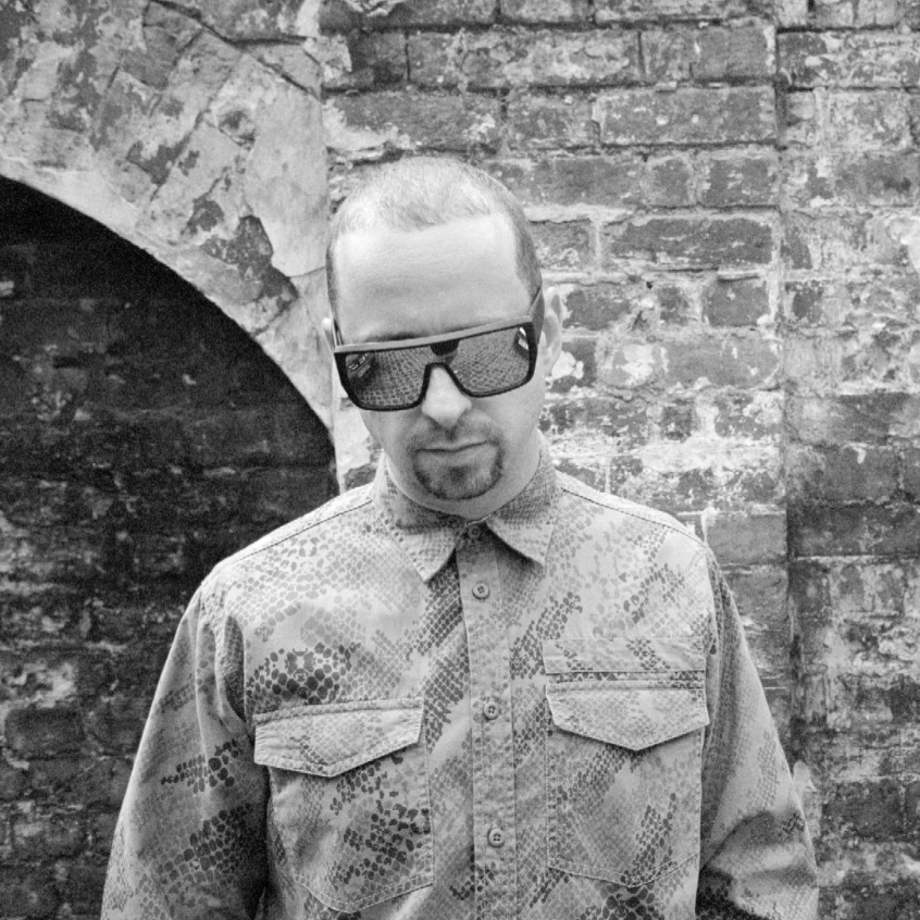 Kode9 is a DJ/Producer, artist and writer. He set up the record label Hyperdub in 2004, and in 2019 the sub label Flatlines to focus on audio essays and sonic fiction. From 2017, he co-curated Hyperdub’s monthly event series Ø. His book ‘Sonic Warfare’ was published on MIT Press in 2010 and with AUDINT he co-edited the book ‘Unsound: Undead’ for Urbanomic Press in 2019.

In additional to his record label Hyperdub, he has also released tracks on Aphex Twin’s Rephlex label, Soul Jazz and Rinse and remixed for Mr. Fingers, Lee Scratch Perry, the Junior Boys, Battles and Dabrye/MF Doom among others.