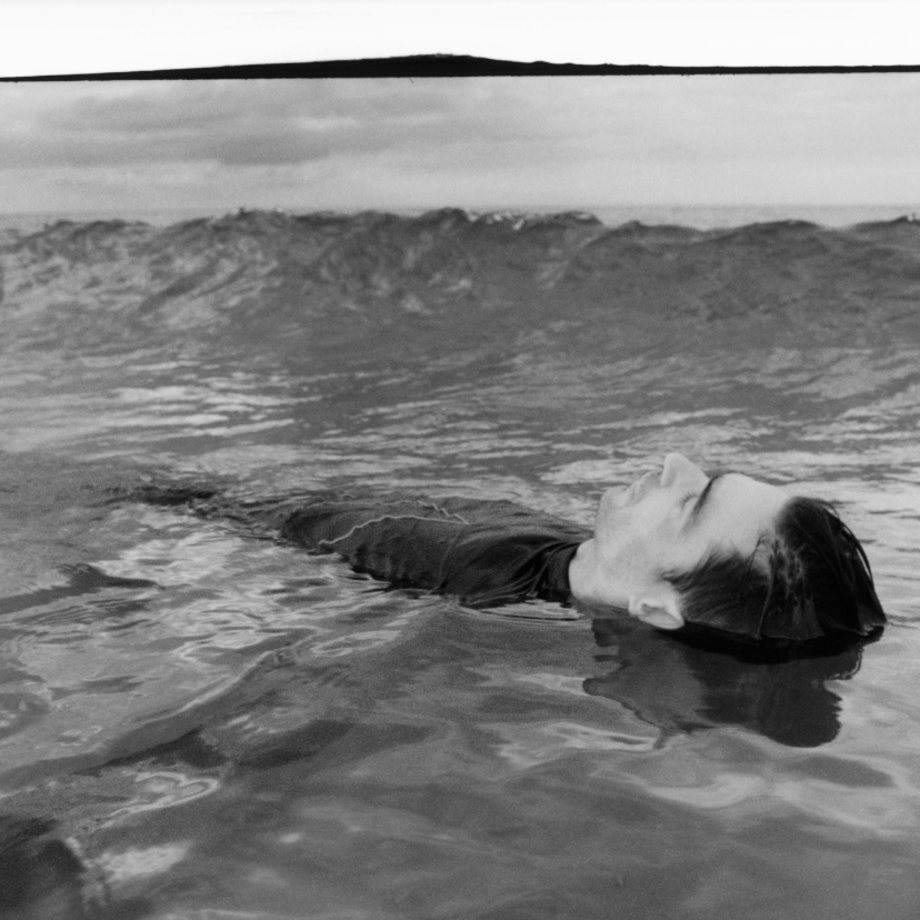 Jon Hopkins’ new album, Singularity, his first since 2013, was released in May 2018 on Domino Records.
Singularity begins and ends on the same note: a universe beginning, expanding, and contracting towards the same infinitesimal point. Where Immunity – his hypnotic breakthrough LP – charted the dark alternative reality of an epic night out, Singularityexplores the dissonance between dystopian urbanity and the green forest. It is a journey that returns to where it began – from the opening note of foreboding to the final sound of acceptance.

Shaped by his experiences with meditation and trance states, the album flows seamlessly from rugged techno to transcendent choral music, from solo acoustic piano to psychedelic ambient. Its epic musical palette is visceral and emotionally honest: with a destructive opener full of industrial electronics and sonic claustrophobia and a redemptive, pure end on solo piano, this album reflects the psychological states Hopkins lived through during the writing process.
Exploring the connectivity of the mind, sonics and the natural world, Singularity is intended to be listened to in one sitting, as a complete body of work.