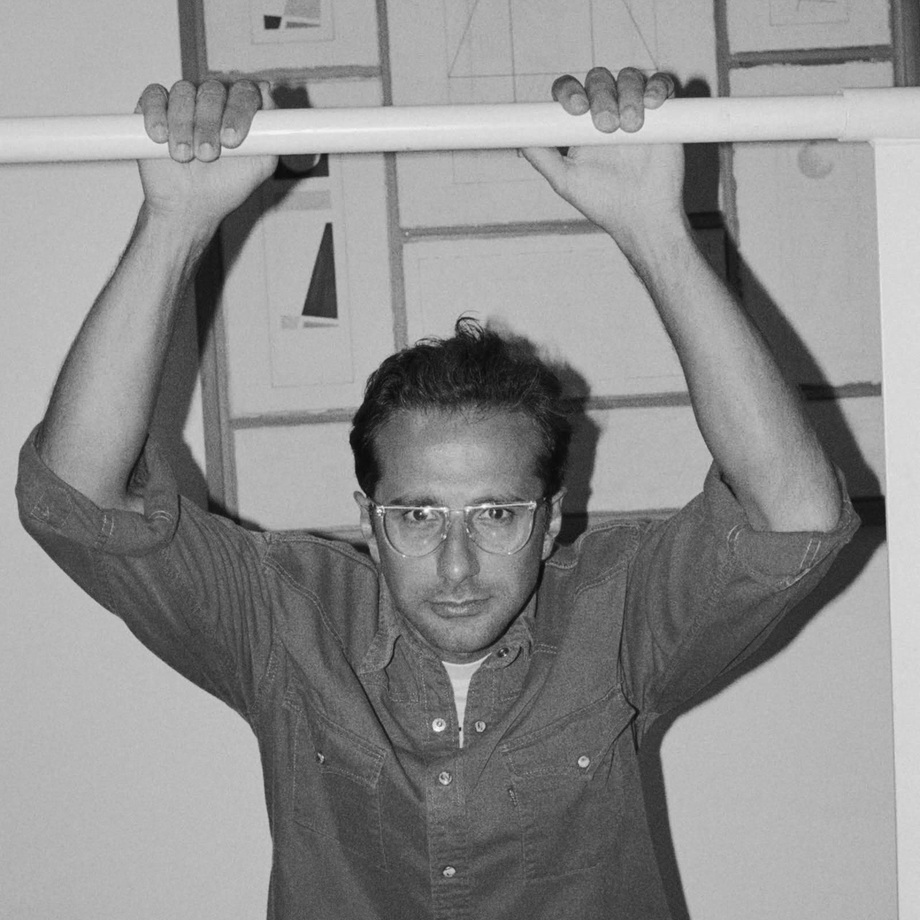 Between chaos and order, references and uniqueness, Jolly Mare achieves a difficult balance to be described but perfectly focused in his productions and sets. A sonic journey that starts from Italian disco, from the echoes of his childhood to the afro cosmic rhythm depths.

Several acts and awards through Italy and Europe proofed his talent, and a debut album released for the Brooklyn based label Bastard Jazz loaded with groove brought him to the underground audience.

In 2018 he reinvented himself experimenting with library music beats of "Logica Natura" released on Orbeatize Records and distributed by Rush Hour, although never quitting with the guilty pleasure of “lifting up” old tracks of Italian composers (Morricone, Alessandroni, De Piscopo and others), bringing them to our time without losing taste and sophistication.