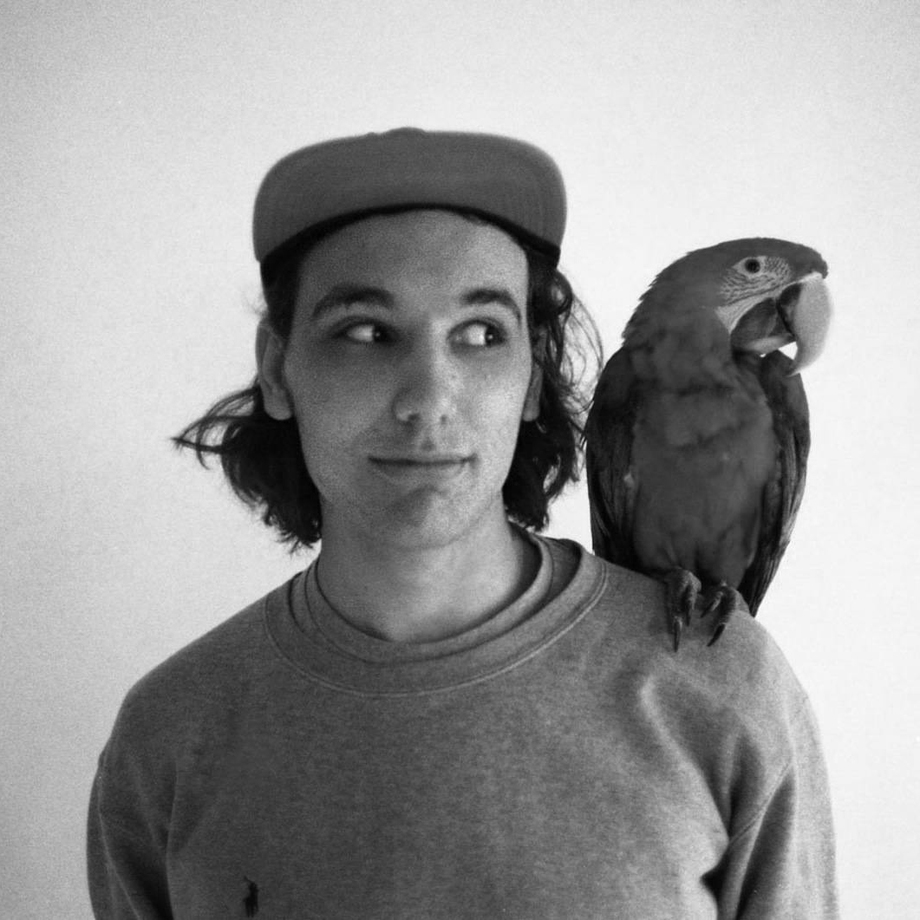 There is also some very exciting live news as Jameszoo will open 2017’s Amsterdam Dance Event on 18th October at Melkweg with a very special collaboration with Jules Buckley and the Grammy-Award winning Metropole Orkest. ''I'm excited to see how ‘Fool’ will blossom,” says Mitchel. “I've never found peace in thinking the album was fnished, so I'm very lucky to transform it once more.'' Jules Buckley, who has been Chief Conductor of the Metropole Orkest since 2013 adds: "This collab between Jameszoo and Metropole Orkest for ADE just feels right. The combination of his compositions from ‘Fool’, reworked and presented uniquely with Metropole is sure to lay down a marker or two.” As “Fool” reached fruition, Mitchel and his friend Niels Broos (fellow producer and keyboardist in the Jameszoo Quartet) set up a little studio crammed with dirty dishes in the Dutch town Sint-Michielsgestel to fnish “Fool” material.

They also found time to goof around - planting the seeds for the “Flake EP”. “I’m not sure if Comedy Funk will ever become a ‘thing’,” laughs Mitchel. “But anyhow here is new material and two remixes by Jameszoo Quartet members Niels Broos and Frans Petter.” Jameszoo released his debut album “Fool” in 2016 via Brainfeeder. A curious, at times downright awkward, but thoroughly enjoyable blend of jazz and of kilter electronics, the record featured cameos from two outright legends: Brazilian composer Arthur Verocai and pianist Steve Kuhn; bassist Thundercat; keyboardist Niels Broos and drummers Richard Spaven and Julian Sartorius. Van Dinther was rewarded for his adventurous attitude in the studio by Gilles Peterson who bestowed upon him the “John Peel Play More Jazz” Award at the Worldwide Awards 2017.
Back to artists list