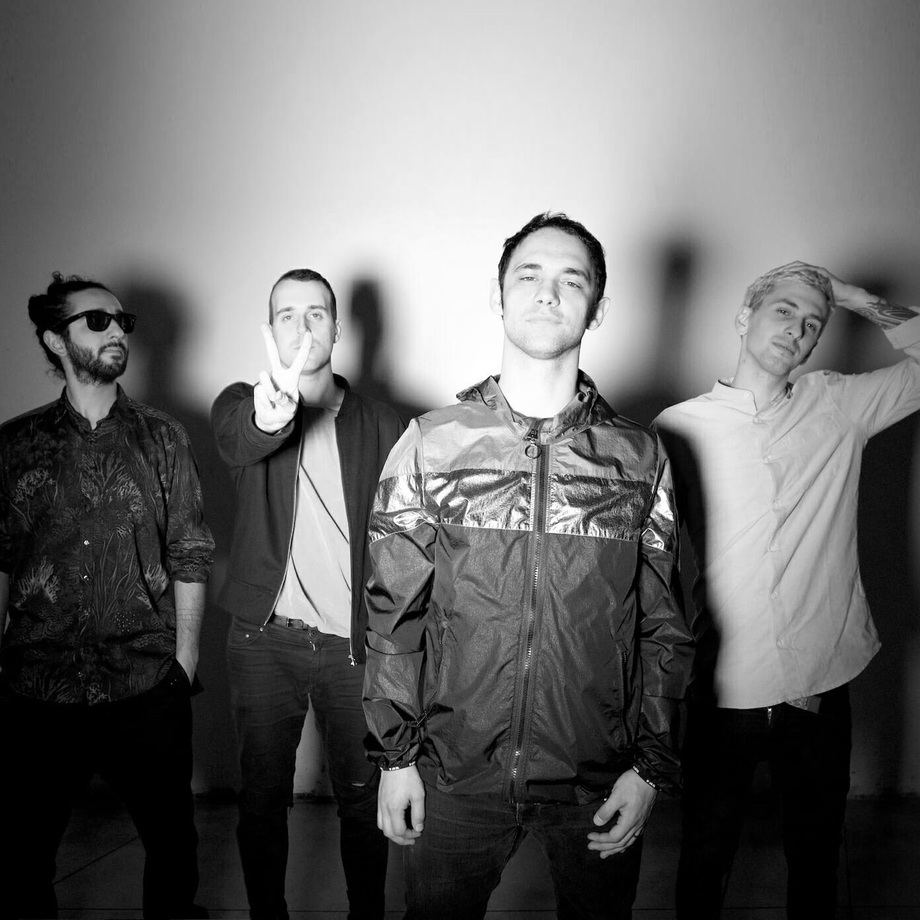 Maybe you’ve heard about Ivrea (a town in Northern Italy with a population of 25000) as the hometown of Olivetti, the now-fucked-up multinational that produced typewriters and computers, or maybe because of the weird carnival during which a ‘battle of the oranges’ takes place every year (yes, people throwing oranges in one-another’s faces). More likely you’ve never heard of it.

IVREATRONIC are a bunch of friends, all from this town. Producers, DJs, pop singers, sound technicians, intellectuals, poets, party addicts.

"We created a crazy clubbing night in an old cellar, in the basement of a wine bar. Then we organised a few illegal parties on the street and in other unusual places, not necessarily connected to the clubbing scene, like in an unassuming Chinese bar. (Pics of these crazy nights are on ivetronic.tumblr.com). Finally we realised that many of us where producing good electronic music, so we compiled some of it and here we are."

The founders (and resident DJs) are:
COSMO (who is becoming quite famous in Italy as an electronic pop singer and producer, playing sold out shows in big venues everywhere in the country).
SPLENDORE (influenced by 90’s House and UK Garage, as well as PC Music attitude and Hip Hop).
ENEA PASCAL (the youngest among us, moved by a naive approach to production that makes his tunes and his sound quite unpredictable).
FORESTA (a former percussionist who turned to turntablism in the 90’s – a fine selector and a skilled DJ)