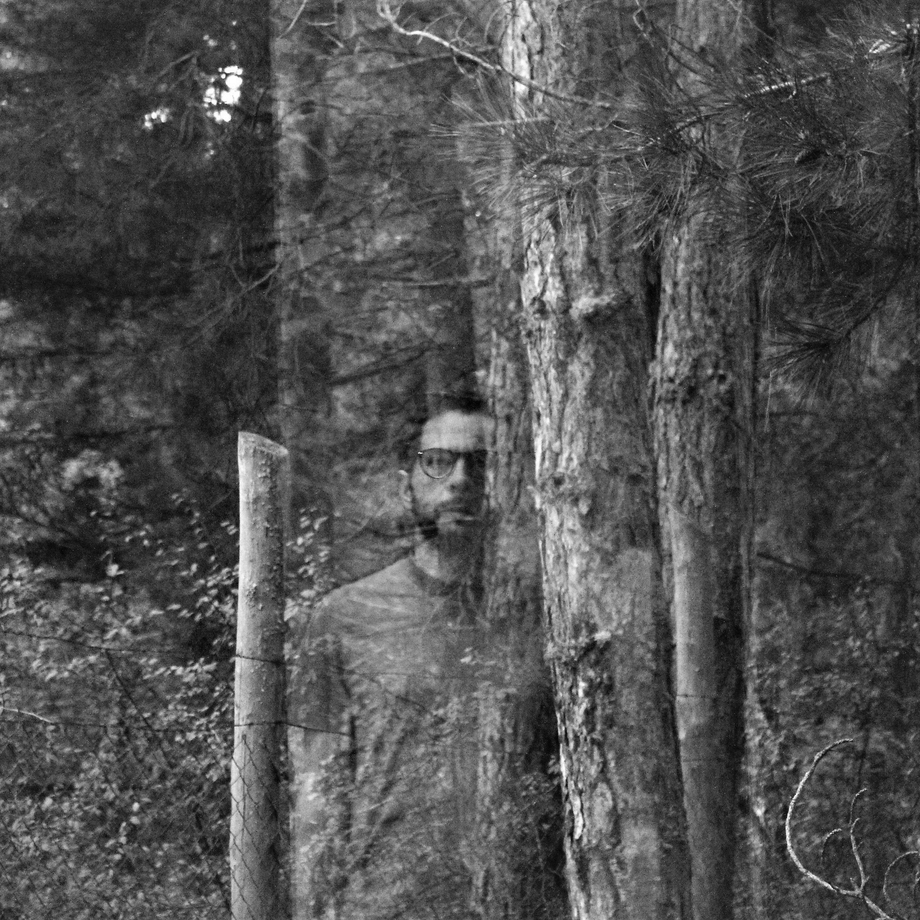 Pietro explains that ‘Phase Transition’ deals with, as the name implies, transitions: “In my mind this EP is a transition from one state to another; with more straight episodes like ‘Closer’, a collaboration featuring Aroly Tariq of the Australian duo Audego and tracks like ‘Math / Creation’ and ‘Untitled” that are halfway between ambient and upbeat:” These are moments of evolution and change that in this case indicate how my creative and production process using modular synths is changing as our lives change, transform and evolve.”

Indian Wells previous releases include two albums on Bad Panda - ‘Night Drops’ (“an atmosphere that is as relaxed and pensive as it is melancholy” XLR8R) in 2012 and ‘Pause’ (“Musical goodness” R$N) in 2015 - a single ‘Racquets’ (“sublime” Boiler Room) and remixes for Ghostly International, Anjunadeep, Terrible Records, Bastard Jazz, Sekuoia and Populous.