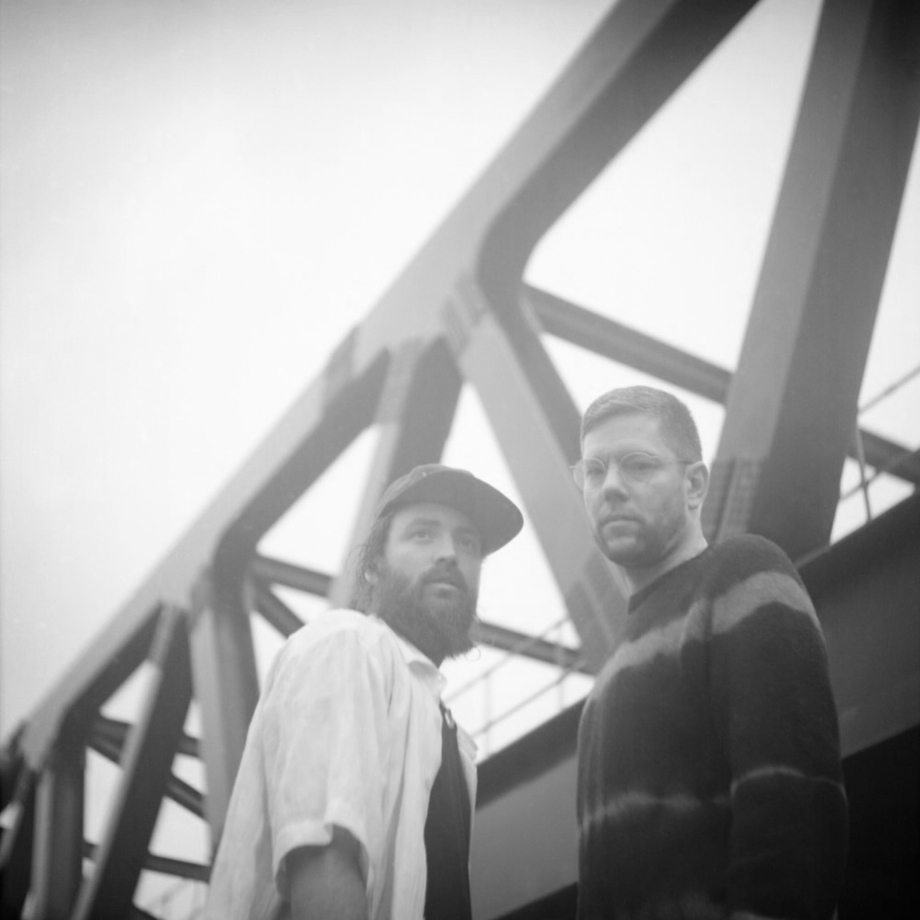 Howling’s album Sacred Ground stands for many things at once: collaboration, improvisation, simplicity, unexpected happenstance. The original track ‘Howling’ exploded virally in early 2012 (via Dixon’s Boiler Room set), though hardly past demo stage at the time, and proceeded to climb charts and win awards throughout electronic music. The track’s two humble collaborators - singer/producer/folk-electronic artist Ry X and me producer/Innervisions leader Frank Wiedemann - never saw it coming. Nor did they expect that a few years later, despite being from two different sonic universes and living on two different sides of the world, their debut album would be pressed in Berlin. Sacred Ground will be released in May 2015 as a collaboration between Modeselektor’s archetypal Berlin label Monkeytown and Counter, an imprint of Ninja Tune.

Raised in a remote town in Australia, and now based in LA, Ry Cuming met Karlsruhe-born, Berlin-based Frank Wiedemann on Skype through a mutual friend. Ry had risen to underground-folk fame with his breakthrough hit ‘Berlin’ and band The Acid, while Wiedemann had long sat as royalty in the 4/4 scene.

After their ‘Howling’ track took off unintentionally, the pair met in Berlin for two shows, and two songs were made very quickly and intuitively in their two days of rehearsal. Session/rehearsal recordings flowed naturally from there, with songs sprouting up in very different atmospheres: a ceremony space in Topenga, CA surrounded by deep forest (hence their lush track ‘Forest’); amongst the WMC madness in Miami; in rehearsals in Zurich (indeed, where their ‘Zurich’ track was magically captured); even on Frank’s farm in South Germany at Lake Constance.

First single ‘Signs' is a shining representative of Howling’s album, ‘Sacred Ground’. A wondrous synergy of both artists, with tangible elements of Frank’s characteristic sound (deep, layered, amalgamative) creeping in ever so slightly amongst the profound freeness of Ry’s vocals and production. But the project takes both artists to someplace new altogether: beautiful, hypnotic soundscapes that somehow hold a sense of abandon and a sense of being found. “Our process was very, very organic. For both of us, it’s just about the creation. Each song has a little journey of its own. The vision’s beautiful between us because there’s a lot of trust. It’s a very intuitive process where we fall in love with one element of the song or one element of a thought, and we follow that until both of those ideas have been met.” – Ry X