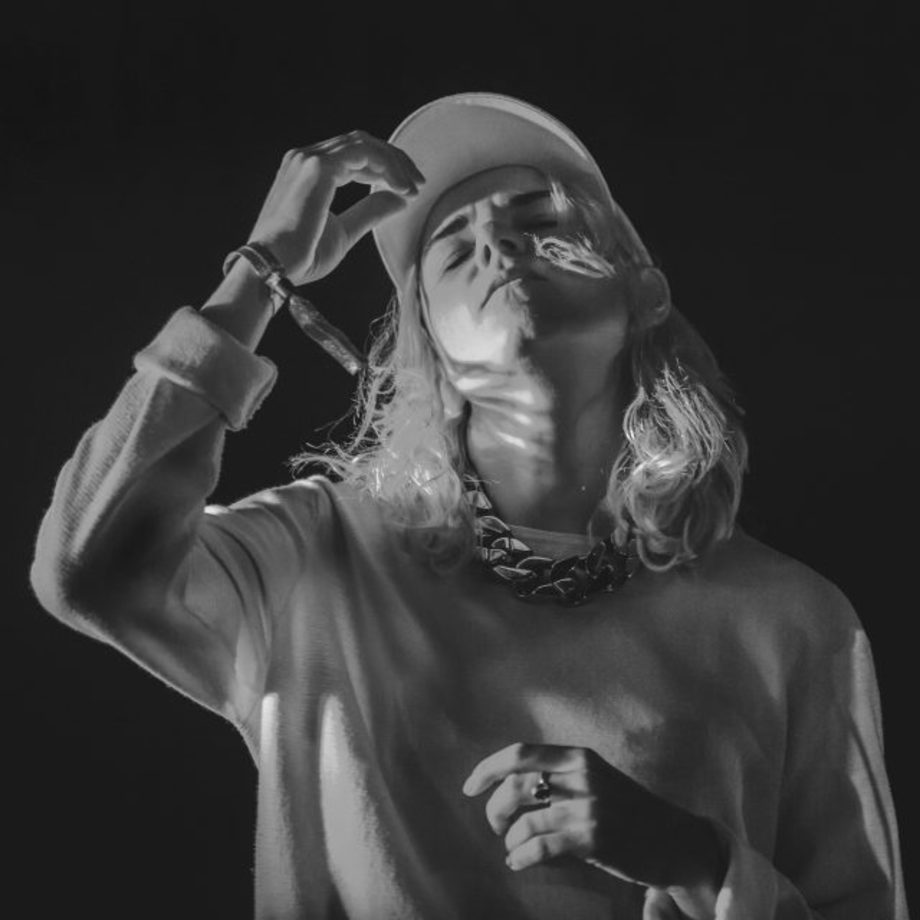 Plucked from relative obscurity, 2 years ago HAAi was instilled as the Saturday night resident for London club Phonox, with her residency coming to an end in September 2018 with a run of sold-out closing parties. In this time, her profile has grown exponentially, now playing shows and festivals all over the world to thousands of revellers who have bought into her propulsive and eclectic selections. HAAi is an avid collector of Thai and Turkish funk, tripped-out psychedelic records and Nigerian and Kenyan beats. Playing for 6 hours every Saturday night has allowed her to seamlessly mix these genres in with her love of techno, creating an unrivalled experience for the thousands of revellers she plays to all over the world.

Having developed a discerning following at Phonox for her well-versed all night long sets, HAAi has spent the last 2 summers extending her following in Europe and around the world, highlights include b2b sets with The Black Madonna at Sunfall Festival and XOYO 2017, Daniel Avery at Lost Village 2018, Midland at Pikes Ibiza and b2b2b with Mall Grab and Denis Sulta at Nottingham Rocks 2018 to name just a few, HAAi is quickly becoming the DJs DJ. Festival highlights include Glastonbury, Nuits Sonores, DGTL, Worldwide, Oasis, Parklife, Melt, Field Day, AMP Lost & Found, Brunch Elektronic and many more. Quarter 4 2018 sees HAAi take this unique sound to the other side of the globe with a tour of her native Australia, Asia and the USA.

The launch of her label ‘Coconut Beats’ has so far seen 4 releases, ‘DaDaDa’, ‘Be Good’, ‘FEELS’ and HAAi’s debut EP ‘Motorik Voodoo Bush Doof Musik’, released to critical acclaim, championed by BBC Radio 1, 6Music, Red Bull, Mixmag, Resident Advisor and scores of other top tier publications. These releases are reflective of her tastes that fuse world music influences with stomping basslines, rattling percussion & dark synth chords. Coconut Beats has also become a very successful club night taking over Phonox with the ‘Beats of’ series, where HAAi invites a guest to showcase music from different parts of the world. Guests of this series have included Gilles Peterson (Beats of Brazil), DJ Nobu (Beats of Japan), DJ Boring (Beats of Australia), Red Axes (Beats of Israel) & Mehmet Aslan (Beats of Turkey) among others.

Coconut Beats has also been launched as a highly successful radio show, beginning on Rinse and since moving to Gilles Peterson’s Worldwide FM, it showcases music in a similar way as the live series, highlighting different parts of the world, inviting guests to talk about the music and play special selections.
There’s no doubt that HAAi is one of the fastest rising stars of 2018 and 2019 is already shaping up to be bigger than ever, seeing bookings in all corners of the world, HAAi is establishing herself as one of the finest selectors in the game.