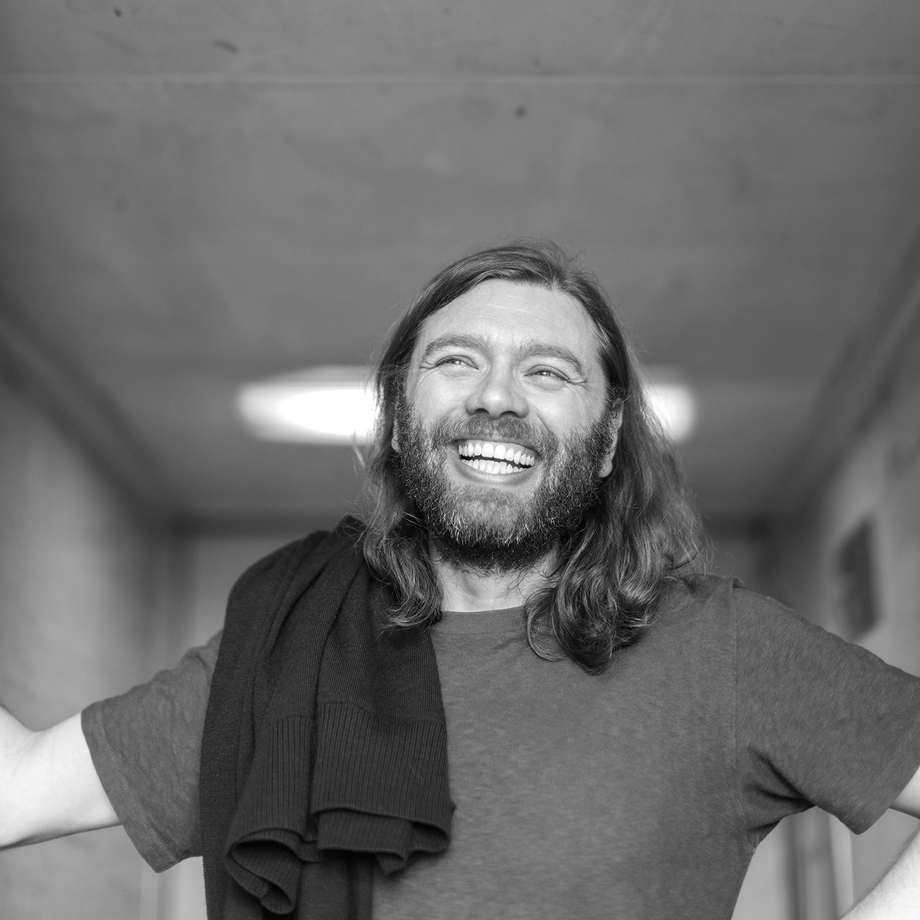 Gerd Janson is one of the most highly respected DJs in the world of house and techno. Quite often, “highly respected” goes hand-in-hand with “underrated” but over the past few years, audiences around the world have also found out what insider types already knew: Janson is a DJ that reconfigures the classics you already knew in an unexpected way – and introduce you to new classics, a few months (or years) before you’ll hear them played everywhere else.

Raised just outside of Frankfurt, Janson came to dance music at a young age. He was introduced to techno via a scout leader, who lent him a tape in the early ‘90s made by German techno legend Sven Väth. The region – at that time – was Germany’s most vibrant outpost for the stuff, and he soon fell in love. A few years later – once he got old enough to credibly sneak into clubs – he found himself traveling around the country to see heroes both local and international Masters at Work. Moodymann. Robert Hood. Techno. House. The style didn’t matter. He was hooked.

This genre-free philosophy been a theme throughout Janson’s career. House and techno have been an underlying theme, but listening to his DJ sets, you’ll often hear different types of things filtering through: UK funky, synth pop, industrial. It’s a cliché, to be sure, but he’s the type of DJ that digs so that you don’t have to.

Janson is one of the most modest DJs you’ll find, and he’ll very often point toward his frequent DJ partner Thomas Hammann as a reason for this versatility. Together with Hammann, Janson has held down a residency at Frankfurt’s Robert-Johnson club since 2000. They’ve brought artists like Theo Parrish, Kenny Dixon Jr. and Maurice Fulton to the club, and through their curatorial choices have helped to ensure that the club remains one of the world’s finest (in 2012, the venue was voted #3 in Groove Magazine’s Best Clubs list). In 2010, Janson and Hammann produced a CD for the club’s mix CD series, and earned accolades from media around the world, eventually garnering a spot in Resident Advisor’s Top compilations of the year.

The success accorded to the mix CD has led to more and more DJ gigs. In 2013 alone, Janson played in Australia, Brazil, Israel, Japan and Singapore, as well as an invitation to become a resident at Berlin’s Panorama Bar – a former power plant that is universally regarded as one of the world’s best clubs. In 2013, he was named de:bug’s #2 DJ of the year, as well as being high on the Resident Advisor Top 100 DJ List and #8 in Groove Magazine.

This is also due in no small part to his work as the brain behind the Running Back label, an imprint that has been a home to numerous artists over the years. It’s testament to Janson’s curatorial instinct that music both popular – Tensnake, Todd Terje – and cult – Maurice Fulton, Theo Parrish – feel right at home. There are few labels that have put out an EP that contains two tracks that made it on Resident Advisor’s end-of-year list and a 12-inch that boasts “Professional Sound Effects.”

In addition to his work helming Running Back, Janson has also teamed up with Philip Lauer under the Tuff City Kids alias. Originally taken on as a remix project, the partnership has quickly evolved to include original productions that have seen release on Unterton and Delsin. Their work together is classic-leaning – unpretentious and hugely effective on the dance floor. It is similar in many ways to Janson’s work as both a DJ and a label boss – it’s the type of stuff that sneaks up on you. Quality, without being flashy. Wonderful, without announcing itself as such. In short, Gerd Janson is one of the increasingly worst kept secrets in the world of dance music. A DJ versatile enough to rock just about any dance floor. A DJ who cares about the profession of DJ. A DJ worth hearing.