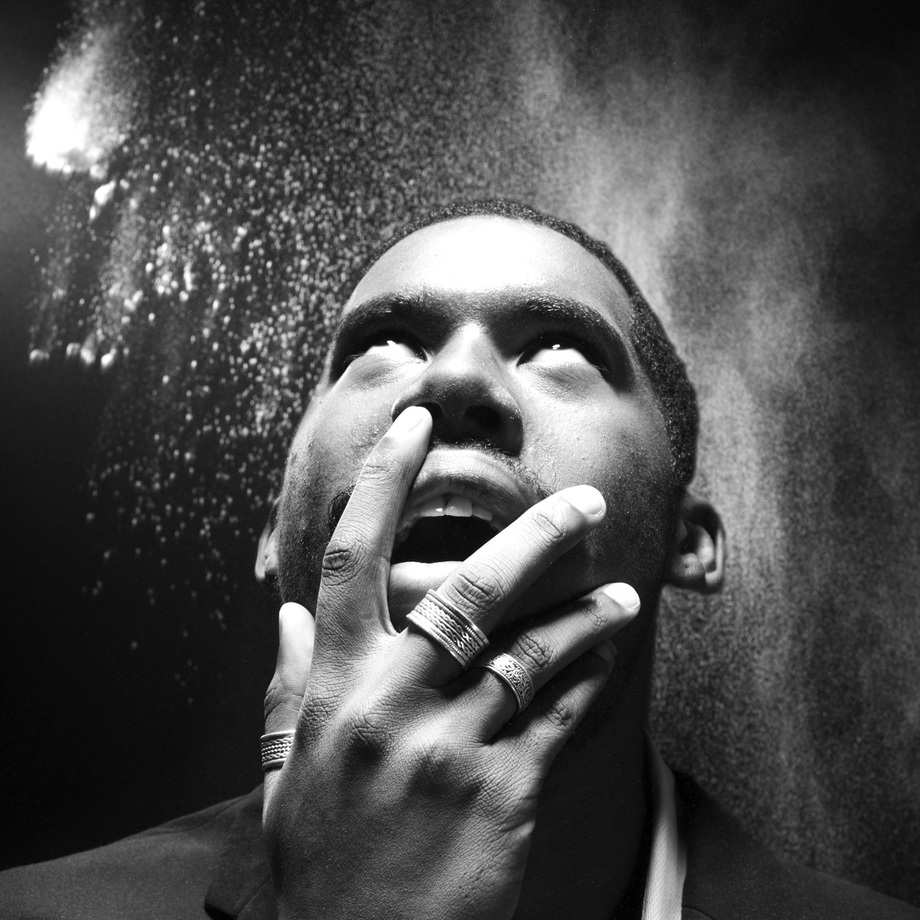 Nearly half a decade has somehow elapsed since the last Flying Lotus album—the Grammy-nominated cadaver tetris of You’re Dead! During that intermission, the multi-disciplinary Los Angeles artist has remained in constant
orbit, collaborating with Kendrick Lamar on the classic To Pimp a Butterfly, directing and writing the Sundance-premiered comic horror hallucination Kuso, and producing much of Thundercat’s Drunk. He’s also nurtured his Brainfeeder imprint into the most consistently innovative record label of the decade.

Yet throughout that span, there was the matter of his next full-length statement.

Enter Flamagra - a work that sweeps up every quantum advance and creative leap of the last dozen years of Lotus’ career and takes them even further; the Warp release encompasses hip-hop, funk, soul, jazz, global dance music, tribal poly-rhythms, IDM, the L.A. Beat scene, but it soars above a specific vortex whose coordinates can’t be accurately charted. Other than to say that it is a Flying Lotus record, perhaps the definitive one. An astral afro-futurist masterpiece of deep soul, cosmic dust, and startling originality.