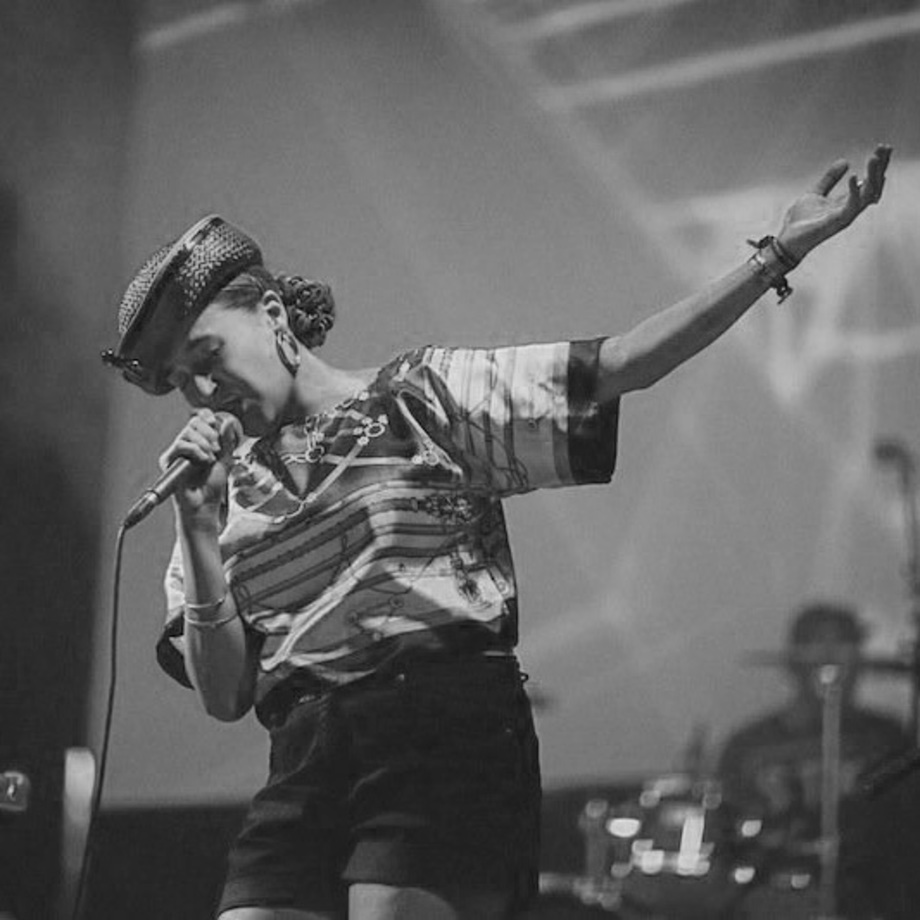 Swedish Soul/RnB star, with Hip Hop in her blueprint, smooth like silk, raw like ODB. A vocal powerhouse with a beautiful tone. Fatima has written and collaborated with the likes of Floating Points, Scoop DeVille, Flako, Dam Funk, OhNo and Shafiq Husayn.

Her debut album ‘Yellow Memories’ was voted Album Of The Year at Gilles Peterson’s 2015 Worldwide Awards and made No.10 in Rolling Stone Magazines Top 20 RnB albums of the year. Her enchanting shows alongside the Eglo Live Band have earned her a reputation as a fierce live performer and one of a kind talent.

In collaboration with Eglo Records, 2016 will see Fatima releasing music on the legendary Blue Note label, with an EP of new material set for release soon.

“One of 2014’s standout artists… Yellow Memories really is all killer and no filler” – Resident Advisor, UK.
“A Bonafide star” – Pitchfork, USA.