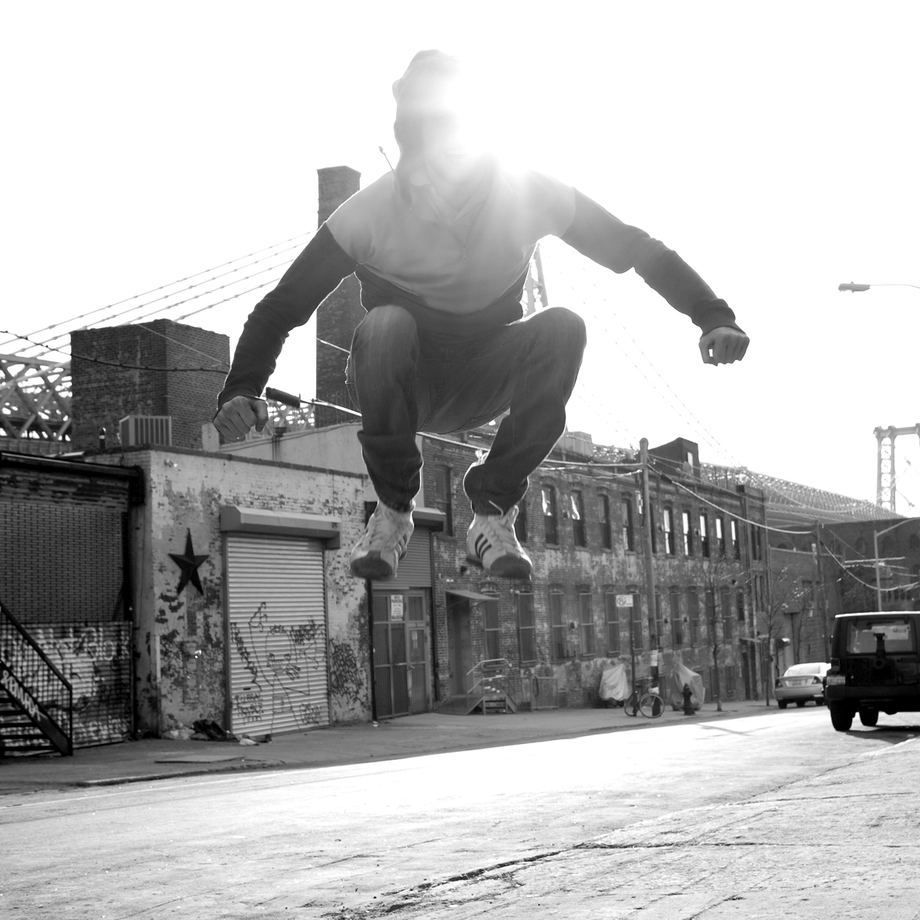 Keenly supported by some of Dubstep’s more forward thinking personalities – Kode 9, Mary Anne Hobbs, and Jamie Vex’d - Falty DL’s tunes have graced dance floors and airwaves around the world. With releases on Ninja Tune, RAMP, Planet-MU and his own Blueberry records, FaltyDL has landed securely on both critics’ and fans’ radars.

Falty DL’s debut full length, “Love Is A Liabilty” has already been heralded by Drowned in Sound and Kris Needs as one of the best albums of the year. It's a witness of a first encounter with a new world of cosmic Love.
Back to artists list