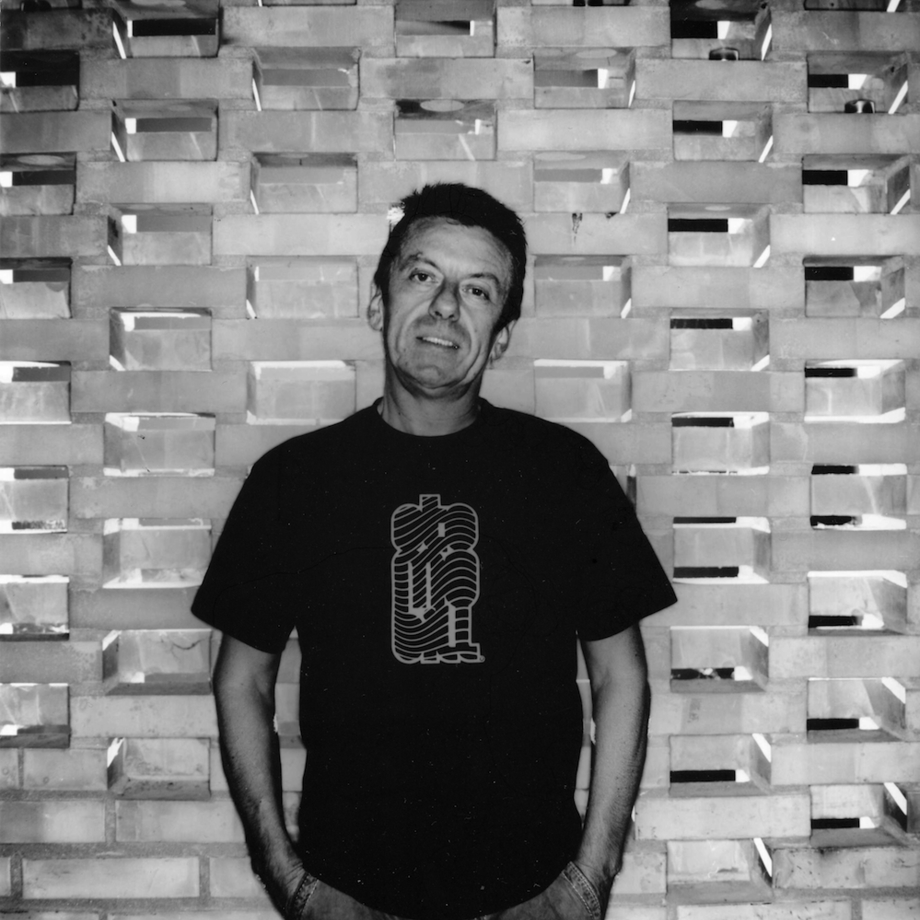 A founding father of the Cosmic Disco sound, Italian DJ Daniele Baldelli rose to prominence with his mixture of European electronica, synth pop (often played at slower speeds), equalizer effects, and ethnic folk music. Baldelli's use of African and Brazilian material helped distinguish his style from Italo disco, which permeated the clubs of Northern Italy during the 1970s. Taking up residence at the Cosmic, a venue by Lake Garda, he introduced club goers to a worldly, hypnotic sound during the late '70s and early '80s. Although the Cosmic Disco movement slowed down as the '80s progressed, Baldelli's reputation allowed him to extend his career into the following decades.

Baldelli was born in 1952 in the tourist town of Cattolica, where he made his DJ debut at the age of 17. After logging several years at the Tabu Club, he was recruited to take his record-spinning expertise to Baia, which in turn led to a multi-year residency at Cosmic. The infamous club opened in April 1979 and was instrumental in developing Baldelli's signature sound, which took influence from the club's culture and the waning popularity of traditional dance music.