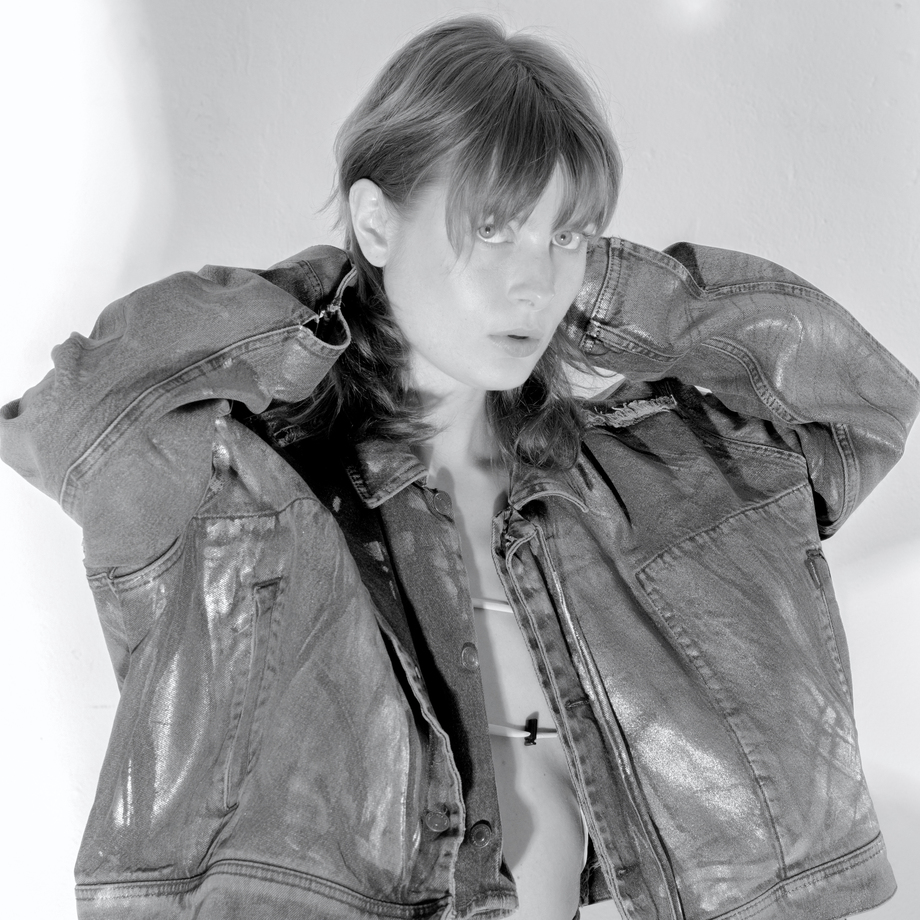 Najaaraq Vestbirk (b. 1987) is a Greenlandic-born artist based between Copenhagen and Berlin. Her multidisciplinary practice investigates affective histories of electronic dance music with a particular focus on the trance genre. Spanning composition, DJ-ing, performance and video work, Vestbirk approaches the aesthetics of trance from a therapeutic angle, exploring how bodily movement, emotional catharsis, and utopian sociality can coalesce as healing in dance floor contexts. Under the moniker Courtesy, Vestbirk has toured extensively as a DJ, having performed in distinguished venues and festivals around the world such as Berghain, Bassiani and Sónar by Night. She is the founder and artistic director of Kulør, a record label and multidisciplinary artistic platform that since 2018 has produced records, books, exhibitions, and programming across the music and contemporary art worlds.

On Courtesy’s Night Journeys tour the Danish artist, DJ and composer performs her first live shows of ambient trance, based on her debut release by the same name. The Night Journeys EP will be released March 25th on Kulør. Her DJ sets are known for soaring, epiphanic washes of trance that wrest open spaces of controlled release within club contexts more associated with dark, industrial techno. In her hands, trance isn’t employed as an escapist fantasy, but as a center of gravity. Healing. What others deride as cheesy, Courtesy finds catharsis—a term borrowed from poetics, which hints at the narrative design of her music.

For the concerts Courtesy will be joined by Luka Aron who’s crisp distant guitar, appears on Night journeys like the oncoming of a hallucination.

As intimate as it is expansive, Courtesy’s ambient trance is designed for big-room clubs, which is where she will perform her debut live tour. Ultimately, Night Journeys represents the next progression of the Courtesy project: a nachtmusik designed for late nights of quiet desperation.