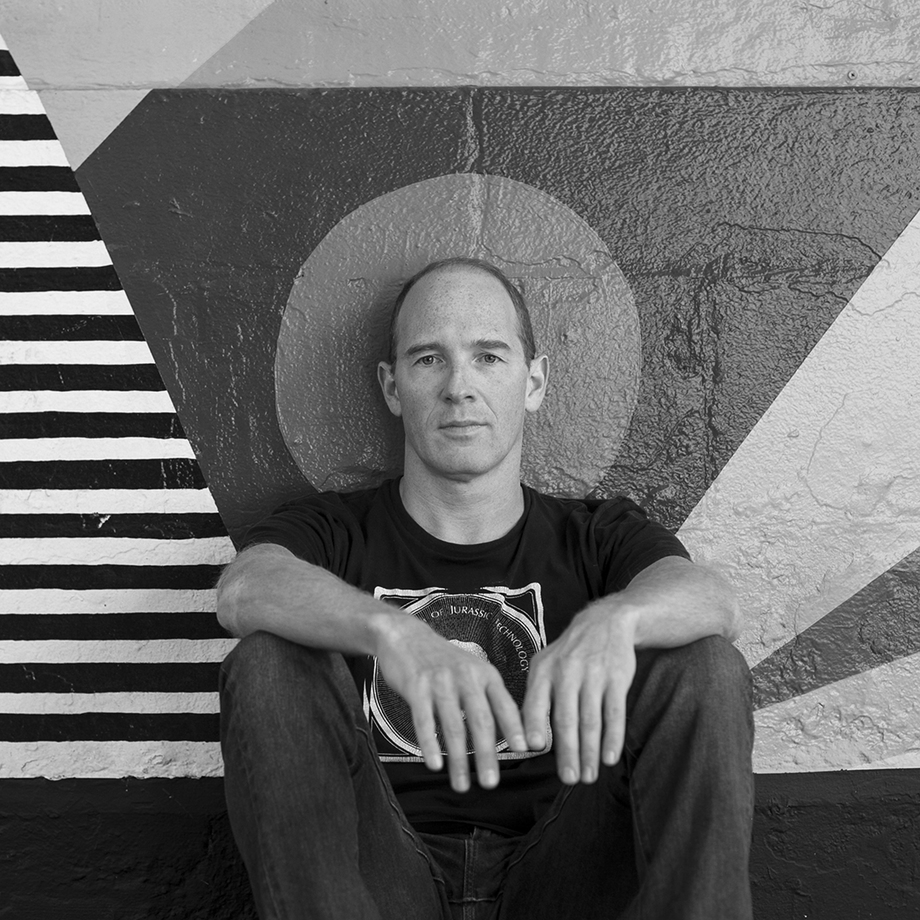 In October Dan Snaith aka Caribou shared his first track in five years - the warm and addictive 'Home' - and announced a new show at London's Brixton Academy which sold out straight away. The track, which was Annie Mac's 'Hottest Record In The World', was immediately added to the 6Music A-list and widely praised as a welcome comeback, leaving fans yearning for more.

Today Snaith has followed up with the news that a new Caribou album, Suddenly, will be released via City Slang on 28 February. Along with the announcement comes a new single 'You and I'.

Speaking of the track Snaith says: "'You and I' was one of the first tracks on the album that I started and one of the last tracks I finished - it existed in some form or other throughout the whole arc of making the record. It also captures a lot of what the record, and the title of the album, are about - the track changes suddenly and unpredictably and it is about a change in my life that happened out of the blue."

Suddenly is the most surprising and unpredictable Caribou album to date. Though it retains the trademark Caribou warmth and technicolour, this album is littered with swerves and left turns. Songs drop out and morph into something else entirely just as they’re hitting their stride, samples chopped up beyond all recognition burst out of nowhere. ‘You and I’ for example starts as a dreamy, undeniably Caribou-like love song before breaking down into a huge chorus littered with sampled yelps and finally goes rogue completely with a screaming guitar solo, swaggering into being from nowhere.

In 2014 Dan Snaith aka Caribou released Our Love to overwhelming critical acclaim and top 5 ‘Album of the Year’ positions from the likes of The Guardian, Mixmag, Loud & Quiet and NME. Now Caribou returns with his seventh studio album Suddenly, an album about family and the changes we go though as those relationships evolve. Our Love was an open-armed exploration of the concept of love in its grandest form, both as an expression of gratitude to his fans and as an examining of that one thing that matters most in life. Suddenly however takes that concept and winnows it down, directly applying it to real life and the people to whom that love means the most.

Suddenly refers to the moments of dramatic and unexpected change that occur at points in any life and within any family. Universal themes that can catch you off guard and change your life in a heartbeat.

As with previous Caribou albums, Suddenly was mined from hundreds of draft ideas (this time over 900). “I record music every day, and I love it - as much or more than I have always done. I feel very lucky - the thrill has never, ever left me,” Snaith says.

There is a moment where the daunting piling up of rough ideas morphs into an album quickly taking shape. “For the last few albums at least, there's been a point about three quarters of the way through where I work late into the night (as usual) but when I try and go to bed, ideas keep forcing me to get up and go back to the studio again” Snaith remembers, “It happens over and over in one night. I can feel the gears whirring as I lie there trying to sleep and I can't ignore the ideas for fear that it will be gone when I wake up the next morning”.

So for all the strings Snaith has to his bow these days, this is the drive to continue to make Caribou albums. Full bodies of work where Snaith is able to evaluate things, look at those around him and celebrate them. As his passion and joy in music making remains as fresh as ever, Suddenly is the purest example of this yet.