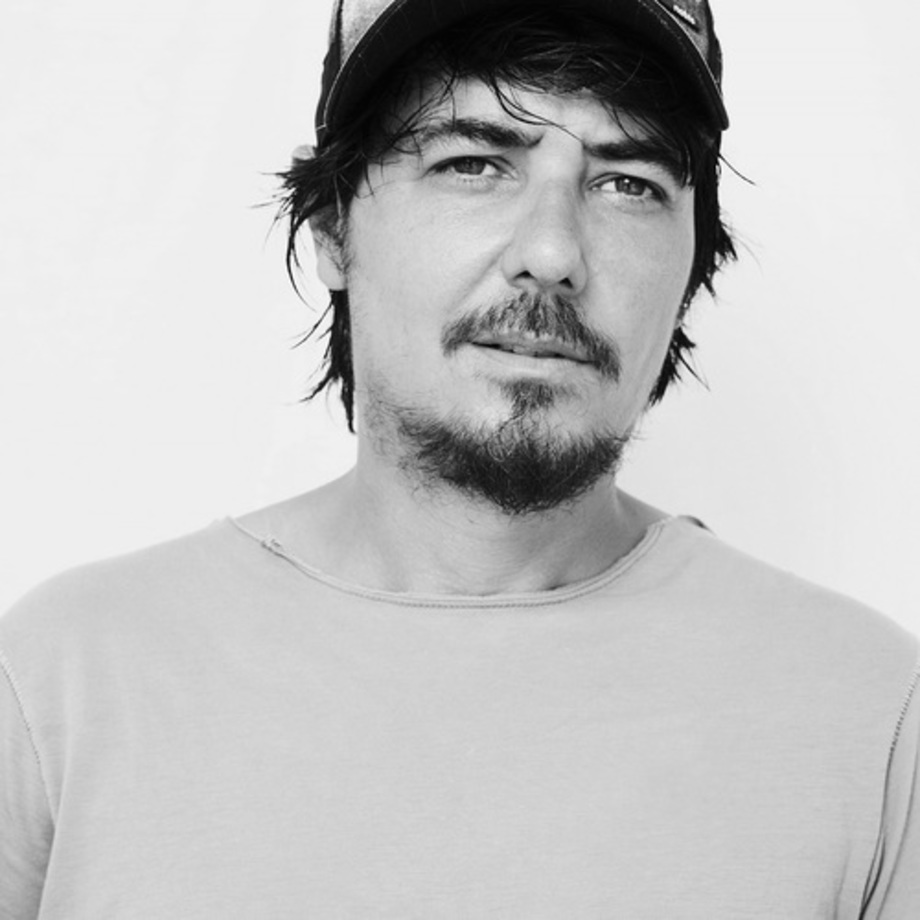 Innovative electronic music Amon Tobin is widely praised for his studio recordings, which utilize production techniques more common to motion picture sound design than music, as well as his immersive audiovisual concert experiences. His early releases, such as 1997's Bricolage, were heavily based on samples of old jazz and blues records, chopping up drums into frantic breakbeats and mixing them with twisted horns and menacing bass lines. While Tobin's sample-driven '90s output could often be likened to drum'n'bass or trip-hop, his sound became harder to define on subsequent works such as 2000's Supermodified. His advanced sound design methods and cinematic compositions led to commissioned work for video games (including Chaos Theory: Splinter Cell 3, released in 2005) and independent films (such as Taxidermia, 2006). In 2009, Tobin launched the Two Fingers project (initially a collaboration with Doubleclick) in order to explore bass-heavy styles such as dubstep and grime. Tobin's 2011 solo album, ISAM, utilized advanced synthesis processing, and it formed the basis for a groundbreaking performance incorporating video mapping techniques. His 2019 full-length, Fear in a Handful of Dust, was a further departure, dispensing with drums and drawing from electro-acoustic and modern composition rather than dance music.

Amon Tobin was born in Rio de Janeiro in 1972. His family relocated to several countries throughout Europe and North Africa before settling in Brighton, England, when Tobin was a teenager. He began making sample-based music in his bedroom, drawing from his personal vinyl collection. While studying editorial photography at a university in Brighton, he sent a demo to a London-based label called Ninebar, which signed Tobin under the name Cujo in 1995. Debut EP Curfew appeared that year, followed by three more EPs and the full-length Adventures in Foam in 1996. The album's unconventional, jazz-infused version of drum'n'bass and trip-hop earned notice from throughout the U.K. electronic scene, and Cujo tracks appeared on dozens of compilations; an unauthorized version of Adventures in Foam, with an altered track list and different artwork, was issued in the United States by Shadow Records. Tobin soon signed to Ninja Tune under his own name, and his four-song Creatures EP appeared at the end of 1996. Full-length Bricolage was released to critical acclaim in 1997, followed by three EPs (Mission, Chomp Samba, and Piranha Breaks). The more overtly jazz-influenced Permutation, including the Eraserhead-sampling "Like Regular Chickens," followed in 1998. Tobin's fourth album, Supermodified, was released in 2000, shortly followed by the 4 Ton Mantis EP, which included remixes by Roots Manuva and Bonobo.

Tobin relocated to Montreal, home of Ninja Tune's North American headquarters, in 2002. During the same year, he released Out from Out Where, his first album to be recorded primarily in a professional studio, and easily his most complex work to that point. The Verbal EP appeared around the same time, while the entirely separate Verbal Remixes & Collaborations (featuring Kid Koala, Kid606, Prefuse 73, and others) followed in 2003. Solid Steel Presents Amon Tobin: Recorded Live, a DJ set for Ninja Tune's Solid Steel radio program, was released in 2004 (due to licensing issues, track lists differed between territorial editions). "Angel of Theft," a metal-inspired breakcore track credited to the pseudonym Player (with a logo paying tribute to Slayer), was issued as a limited 12" single on blood-red vinyl the same year. Tobin's soundtrack to the video game Tom Clancy's Splinter Cell: Chaos Theory was released in early 2005, months before the game itself. The album was recorded using an extensive cast of musicians rather than samples, marking a major departure from Tobin's earlier work. 2007's Foley Room was created with field recordings captured by Tobin using an omnidirectional microphone, as well as contributions from musicians including the Kronos Quartet and harpist Sarah Pagé.

While Tobin's solo work became increasingly experimental and cinematic, he formed the duo Two Fingers with British producer Doubleclick, and released more accessible material informed by hip-hop and dubstep. Two Fingers appeared on Big Dada in 2009, featuring guest vocalists such as British grime MC Sway, Jamaican dancehall singer Ce'cile, and Timbaland-associated American rapper Ms. Jade. An instrumental version of the album was also issued. In 2011, Tobin released ISAM, a self-described sound sculpture, for which he developed a highly advanced audiovisual live performance. ISAM Live was released as a CD and DVD in 2012; it was also included in the limited Amon Tobin Boxset, which additionally featured numerous other live recordings, scores, remixes, and rarities. Stunt Rhythms, Two Fingers' second album (and first to be recorded solely by Tobin, following Doubleclick's departure from the project), was released in 2012. Two Fingers' Six Rhythms EP was released by Noisia's Division label in 2015, while Tobin's Dark Jovian EP appeared on Ninja Tune the same year. Fear in a Handful of Dust, Tobin's first proper album in eight years, appeared on his own Nomark label in 2019.